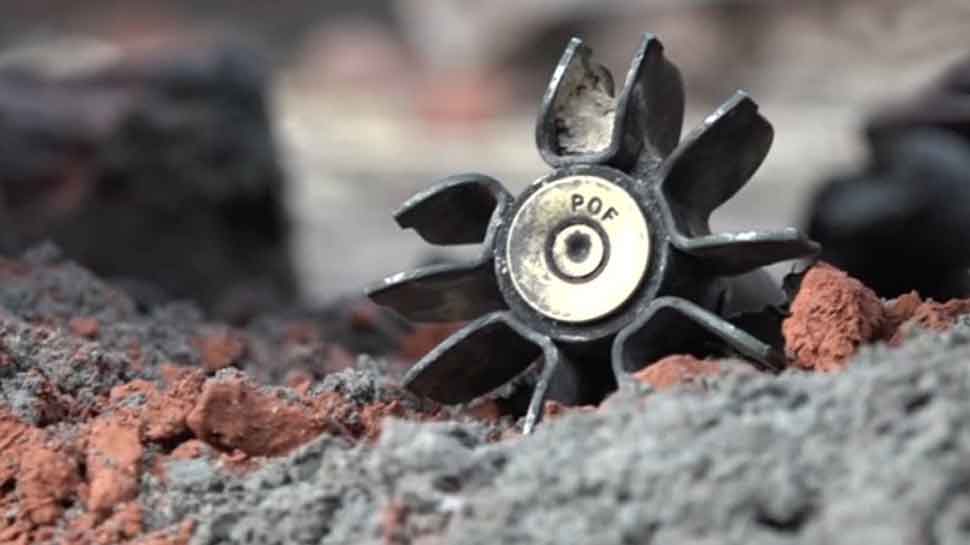 Jammu: The Pakistan Army on Saturday violated the ceasefire in the Kathua district of Jammu and Kashmir. According to information, the Pakistani Army resorted to shelling across the border in Hiranagar sector of the district. The ceasefire violation took place on late Friday.

A mosque came under shelling by Pakistan. Civilian areas were damaged with many houses destroyed after Pakistan resorted to firing along Line of Control (LoC). "Pakistan Army mortars targeted Indian residential areas," said a senior Indian Amry officer adding that Indian Army is giving a befitting reply to Pakistan.

Earlier on Friday, the Pakistani Army violated the ceasefire in the Sunderbani sector in Rajouri. The ceasefire violation from across the Line of Control by Pakistan started at around 1:15 pm today by firing small arms and shelling with mortar. The Indian Army retaliated befittingly to the violation.

On December 25, one civilian woman and a soldier of the Indian Army were killed in ceasefire violation in the Uri sector on Wednesday as the Pakistan Army is targeting civilian population on LoC from its artillery guns deployed in villages in PoK.

On Friday, Defence Ministry sources said that ceasefire violations across LoC in Jammu and Kashmir by Pakistan Army nearly doubled in 2019 with around 3,200 instances reported so far compared to last year. "Pakistani Army is continuously firing in Keran Valley, Poonch, Uri, Krishna Ghati and Akhnoor sectors," a source in the ministry said.

In 2019, a total 3,200 incidents of ceasefire violations from across the LoC has have been reported compared to 1,629 incidents in 2018, or almost double.

In December this year so far, 329 incidents have been reported which are also nearly double the 175 cases reported in the same month last year. A senior Indian Army officer said that during winter, ceasefire violations on the LoC are very low but this year, it is at an all-time high.