Sources told Zee Media that Pakistan's only motive is to misuse social media platforms to create trouble in India. 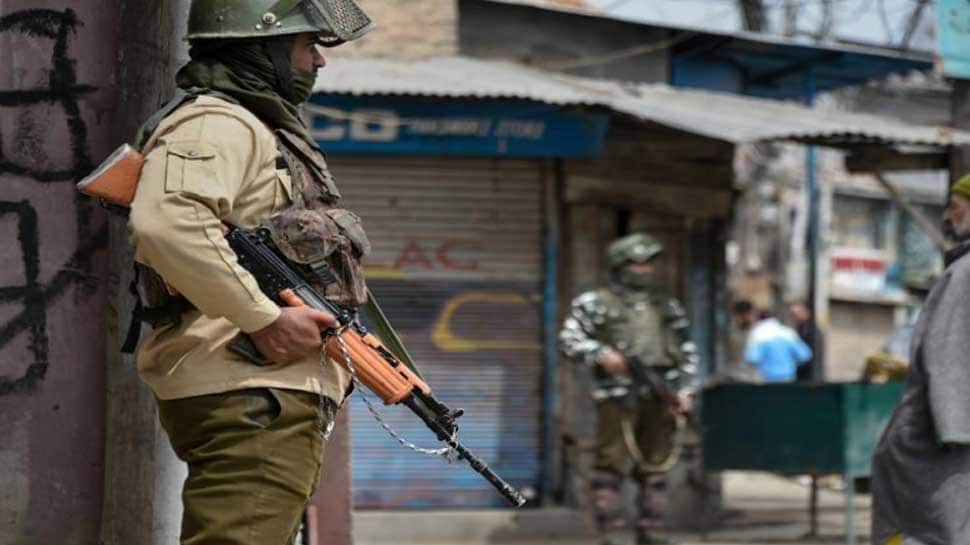 Ministry of Home Affairs (MHA) sources on Thursday said that internet services in Jammu and Kashmir are unlikely to be restored anytime soon as Pakistan has launched a vitriolic campaign against India and Pakistani security agencies are using provocative video messages to create unrest in India. Some of these video message have reached as far as Northeastern states of India where Pakistan has been trying to instigate Naga insurgents against the government.

Sources told Zee Media that Pakistan's only motive is to misuse social media platforms to create trouble in India. The nefarious design of Pakistani security forces came to light after it was found that Pakistani officers were shooting videos in Pakistan occupied Kashmir (PoK) and in these videos some men can be seen wearing uniforms of Indian security forces and committing atrocities against people. Pakistan is trying to misuse social media platforms to circulate these provocative videos in different parts of India.

Earlier on Thursday, Ministry of External Affairs (MEA) spokesperson Raveesh Kumar lashed out at Pakistani leaders, saying that New Delhi strongly condemns the irresponsible statements of the leaders of neighbouring countries on internal matters of India.

The MEA spokesperson said that Pakistan's only motive is to show the global community that the situation in Jammu and Kashmir after the abrogation of Article 370 and Article 35A is alarming and all the tweets and statements of Pakistani leaders are focused in peddling this propaganda only.

Zee News advisory: An appeal to all Indian citizens - Please remain vigilant to any suspicious person/s and/or activity, and report the same to your nearest police station at the earliest.

Ever since Prime Minister Narendra Modi-led government at the Centre abrogated Article 370 and Article 35A from Jammu and Kashmir which ended the former state's special status, Pakistan has gone on a high-pitched vitriolic diatribe against India. Pakistan has unsuccessfully tried to internationalise the issue through diplomatic means but it has failed to convince the world that India has been trying to suppress the voice of people for Kashmir.

All the major world powers including the United States of America, Russia, United Kingdom, France and many Islamic nations have supported India on this issue by maintaining that Article 370 is an internal issue of India and the Modi government was justified in taking any decision regarding the same.