In the last few weeks after India's airstrike in Balakot, Pakistan has resorted to more than five hundred ceasefire violations along the Line of Control (LoC) in Jammu and Kashmir. 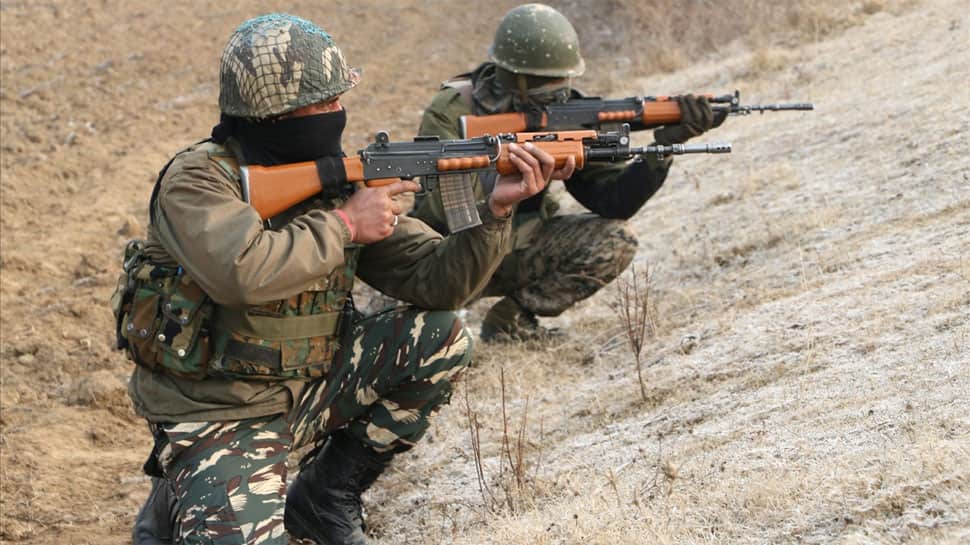 In the last few weeks after India's airstrike in Balakot, Pakistan has resorted to more than five hundred ceasefire violations along the Line of Control (LoC) in Jammu and Kashmir.

According to Indian Army's General-Officer-Commanding (GoC) of 16 Corps, Lt General Paramjit Singh, during this period situation arose, as many as hundred times, when Pakistan used weapons, that are generally used during wars, and targetted urban bases. The weapons used include heavy weaponry like mortars and artillery guns.

Speaking to reporters on 'Rajouri Day', he said that India responded to such attacks and Pakistan faced heavy losses.

Assuring the citizens he added that the Army is deployed along the LoC and in the last few weeks, India has promptly and effectively retaliated causing loss of lives to the soldiers of the Pakistan Army.

At least ten people, including four security personnel, have been killed and nearly 45 others, mostly civilians, injured in the twin districts since India's preemptive air strike on a Jaish-e-Mohammad (JeM) terror camp in Pakistan's Balakot on February 26 in response to the February 14 Pulwama terror attack in which 40 CRPF personnel were killed.

He added that the enemy is plotting to spread terror in the peaceful areas of the Jammu region. He further assured that the Army, with the help of the people, will not allow them to succeed.

Lt Gen Singh joined the military and civil dignitaries to pay homage to the martyrs who laid down their lives for the liberation of Rajouri in 1948.

'Rajouri Day' is celebrated on April 13 every year to commemorate the bravery and valour of the soldiers who laid down their lives for the liberation of Rajouri district from rebels and Pakistan Army personnel who had infiltrated from across the border.

Lt Gen Singh and Advisor to Governor Kewal Kumar Sharma paid tributes to the heroes of Rajouri and were joined by other esteemed civil and military dignitaries who were present to grace the occasion, an official said.