Pakistani, Bangladeshi Muslims should be 'thrown out' from country: Shiv Sena

The party made the statement in the wake of Raj Thackeray's remarks that MNS will take out a huge rally on February 9 in Mumbai to drive 'illegal infiltrators' from Pakistan and Bangladesh, out of India. 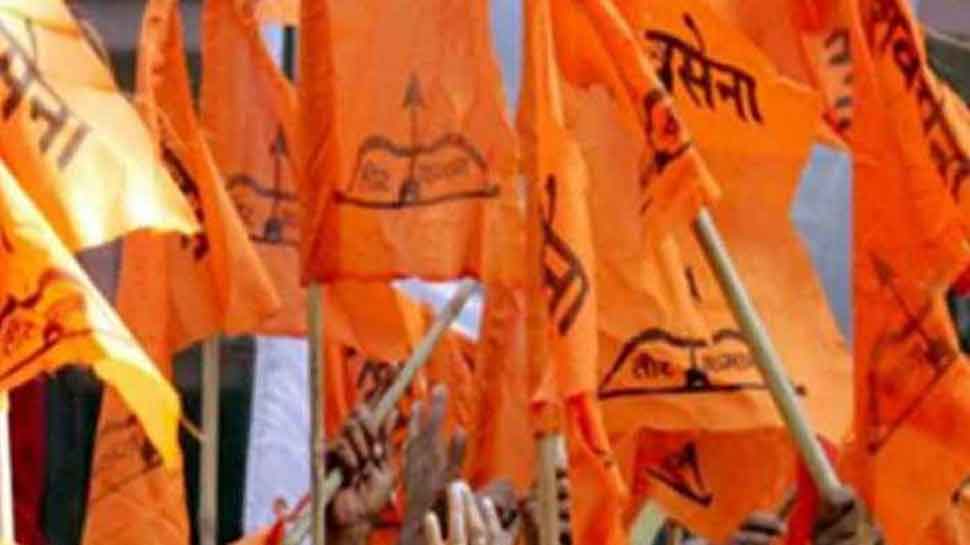 Mumbai: The Shiv Sena has said that Pakistani and Bangladeshi Muslims who have entered the country should be thrown out and "there is no doubt about it".

The party made the statement in the wake of Maharashtra Navnirman Sena (MNS) chief Raj Thackeray`s remarks that his party will take out a huge rally on February 9 in Mumbai to drive "illegal infiltrators" from Pakistan and Bangladesh, out of India.

In its mouthpiece Saamana, the party attacked Maharashtra Navnirman Sena (MNS) chief Raj Thackeray for his change of stand with respect to the Citizenship Amendment Act (CAA) and his shift towards Hindutva. "Yesterday, the MNS said that they support the CAA. However, just a month back, they were against this act," Shiv Sena said.

"Our party has never given up its ideology of Hindutva and also worked for Marathi people. This is the reason why people in the state have accepted us," the party added.

The Sena also questioned whether Thackeray`s change of stand will be accepted by the people or not.

"Some people use the name of Hindutva for their benefit, but even if some party does that we have the large heart to accept them. Go ahead if possible."