According to reports, Ahmed Khan, a Subedar of the Pakistan Army Special Service Group, was shot dead by the Indian Army in the Nakial sector on August 17 while he was trying to facilitate intruders inside India. 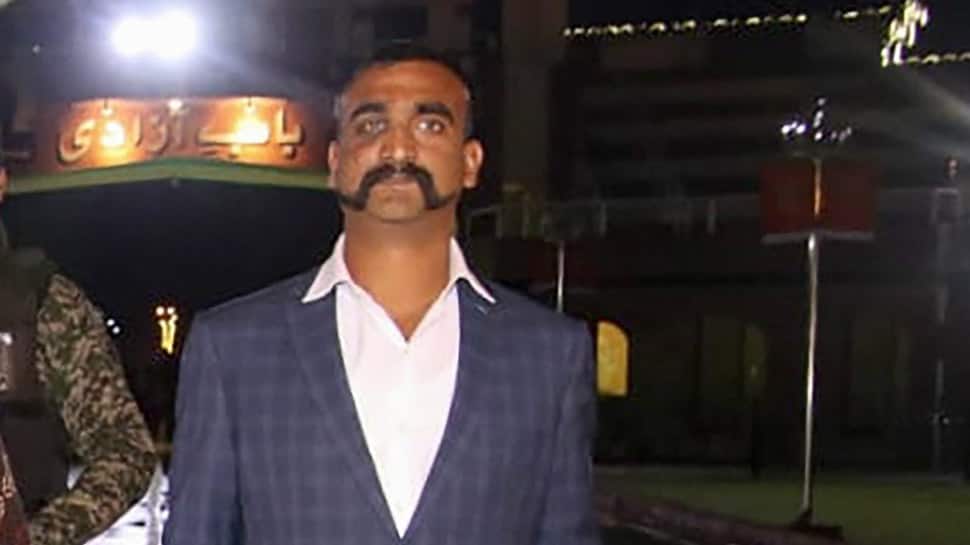 A Pakistani commando who had captured Wing Commander Abhinandan Varthaman, when his IAF jet crashed in the Pakistani territory in February, was killed in retaliatory firing by Indian forces along the Line of Control (LoC).

According to reports, Ahmed Khan, a Subedar of the Pakistan Army Special Service Group, was shot dead by the Indian Army in the Nakial sector on August 17 while he was trying to facilitate intruders inside India. On August 17, India retaliated fiercely to Pakistan launching a mortar fire attack on Indian forces in the Krishna Ghati sector in Jammu and Kashmir's Poonch. Pakistan was firing to help infiltrators enter India. At that time, Khan was killed in the retaliatory firing.

A bearded Khan can be seen behind the Wing Commander in pictures released by Pakistan after Abhinandan was captured on February 27, 2019.

Pakistan had captured Abhinandan after his MiG 21 was shot down by Pakistani forces when he went after a Pakistani jet in the aftermath of the Balakot airstrike. According to reports, Khan used to help the well-trained Jaish-e-Mohammad (JeM) terrorists infiltrate India via Nowshera, Sundarbani and Pallanwala sectors.

Foundation of democracy is liberty, will choose liberty over life: What P Chidambaram said in his defence in INX Media case