The drone was spotted at the BOP of Ratoke village in the district late on Wednesday night. 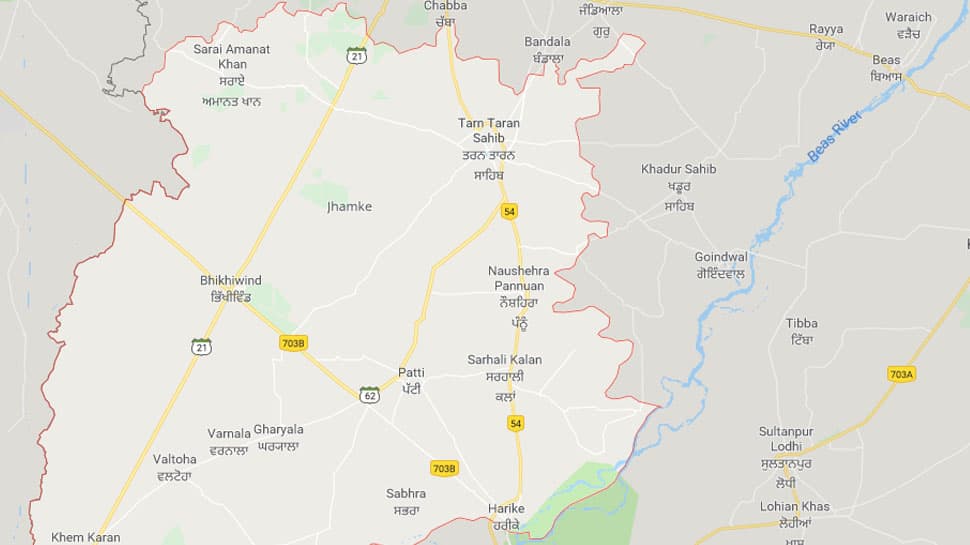 A Pakistani drone was shot down by Border Security Force (BSF) troops after it was sighted in Khem Karan sector of Tarn Taran district in Punjab. A high alert was sounded in the border villages and nearby areas.

The drone was spotted at the BOP of Ratoke village in the district late on Wednesday night. After this, the BSF fired at it and the drone was shot down using an anti-aircraft gun. However, it has not been confirmed yet if the drone has fallen within the Indian side of the border or the Pakistani side.

According to the sarpanch of the village, Lakhbir Singh, he saw the drone after which the firing took place.

The administration had suspended internet services and a blackout too ensued in the village. The services were resumed on Thursday morning.

However, there are no reports yet if the drone has been shot down by the soldiers.

On Wednesday, a high-level aerial activity was witnessed in Jammu and Kashmir. Eyewitnesses reported seeing several IAF jets flying over Mendhar in Poonch district along the Line of Control (LoC) and Rajouri district.

Earlier, news agency ANI had reported that the Indian Air Force (IAF) and Army will be destroying several unexploded bombs fired by the Pakistan Air Force in Mendhar. These bombs were fired by Pakistan on February 27 in retaliation following the IAF airstrikes a day before. However, the bombs remained unexploded after being released from the Mirage-III combat planes.