The Pakistani jets also dropped bombs while fleeing but there is no report of any casualty or damage to property. 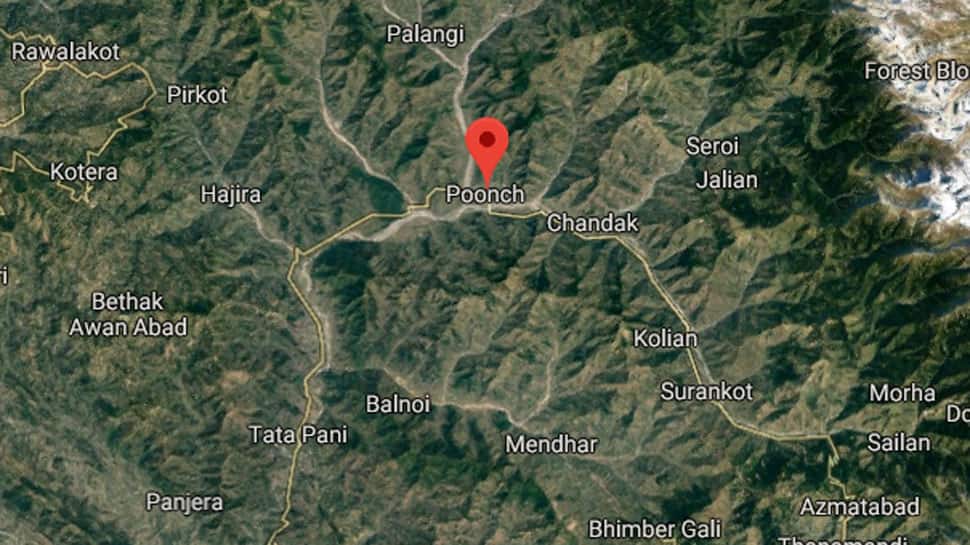 NEW DELHI: Three Pakistani Air Force jets Wednesday violated the Indian air space and crossed the Line of Control to enter Jammu and Kashmir. According to senior officials, the jets entered Poonch and Nowshera sectors but were pushed back by Indian Air Force aircraft patrolling the area.

The jets reportedly entered up to two kilometres inside the Indian territory but fled after they were intercepted by the IAF fighters. The Pakistani jets also dropped bombs while fleeing but there is no report of any casualty or damage to property, officials told news agency PTI.

Jammu and Srinagar airports have been shut down for commercial flights and all planes going to the two cities have been diverted to airports in Punjab and Delhi.