Intelligence agencies had earlier issued a warning that Pakistan-backed terrorist outfit JeM is planning to carry out more Pulwama-like attacks in the near future. 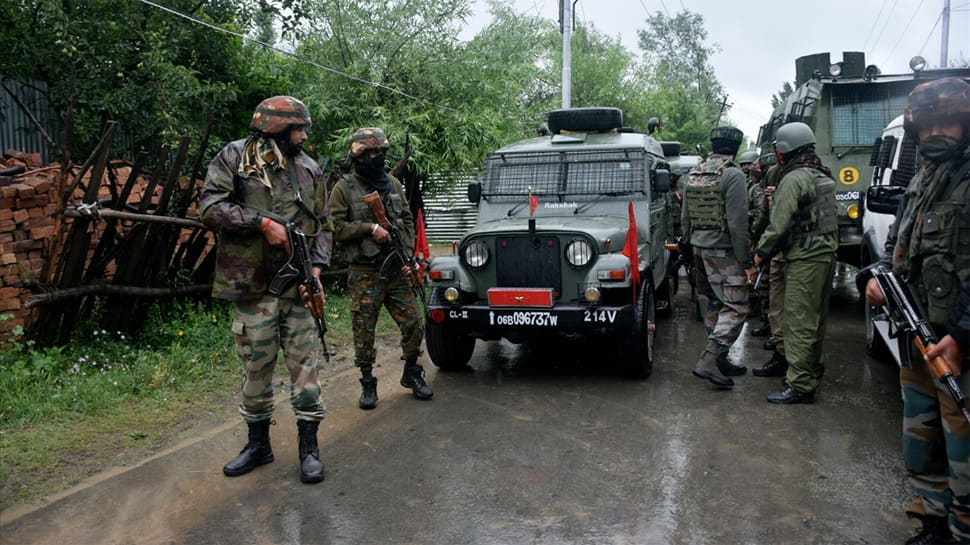 In the letter accessed by Zee Media, the J&K government has said that in view of the threat, necessary security measures must be taken to ensure the security of the ration deposits of the camps, especially in the state. It also states that ration procured for the use of security forces across India be subjected to frequent checks to rule out any untoward incident or attempt.

The intelligence input comes just days after 40 personnel of the Central Reserve Police Force (CRPF) were martyred on February 14 after a Jaish-e-Mohammad suicide bomber rammed his vehicle into their 78-bus convoy.

According to the inputs gathered by intelligence agencies, JeM and Hizb-ul-Mujahideen are planning to carry out an IED attack targeting security forces and military vehicles plying on the Chowkibal and Tangdhar routes in Jammu and Kashmir.

Meanwhile, an IED blast took place in Tral on Saturday in which one civilian has been injured. As per reports, the blast took place around 3 am in Amlar area of Tral creating panic in the nneighbourhood While investigation in the matter is underway, it is being said that the IED was planted to target the patrol vehicles of the security forces.