Pakistan continued its nefarious activities along the Line of Control (LoC) in Jammu and Kashmir. 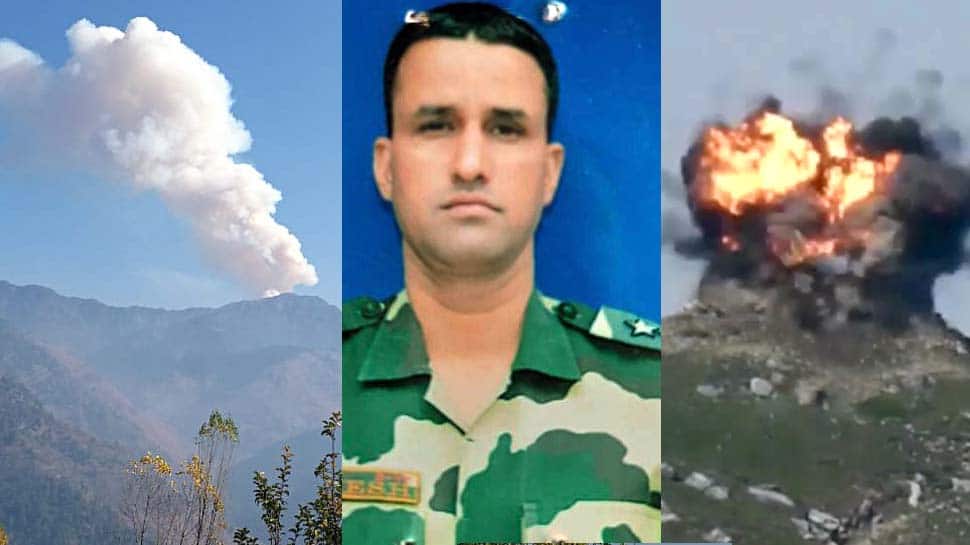 Continuing its nefarious activities along the Line of Control (LoC) in Jammu and Kashmir, Pakistan on Friday made a second attempt to destroy Uri sector in Baramulla district. Pakistani troops resorted to multiple ceasefire violations along the LoC from Gurez sector to Uri sector, ahead of the biggest festival of Diwali.

Till last reports came, four Indian Army soldiers and a BSF personal were martyred and four civilians were also killed along LoC in Pakistan firing, according to the Army. Meanwhile, 13 people including three soldiers injured have also been injured. In the unprovoked ceasefire violations, the soldiers and many civilians were also injured along the LoC in multiple sectors including Dawar, Keran, Uri and Naugam, Gurez sector of three districts of north Kashmir. The Indian Army said that 'substantial damage has been caused to the Pakistani Army infrastructure'.

As per news agency PTI, at least eight Pakistani soldiers were killed and 12 others injured after Indian Army pounded several of their positions along the LoC with anti-tank guided missiles and artillery guns in response to unprovoked ceasefire violations in multiple locations by troops of the neighbouring country. However, Zee News is unable to independently verify this report.

A number of videos released by the Indian Army showed destruction of several Pakistani positions and bunkers across the LoC with some of them going up in flames following the Indian retaliation. According to intercepts of Pakistan Army's communication, those killed included two commandos from its Special Service Group, reported PTI.