All subsidy given on food to Parliamentarians in both the Houses has been ended immediately, said Lok Sabha Speaker Om Birla on Thursday. The cost of the subsidy to the MPs in Parliament canteen was Rs 17 crore.

NEW DELHI: All subsidy given on food to Parliamentarians in both the Houses came to an end with immediate effect on Thursday (December 5, 2019), said Lok Sabha Speaker Om Birla on Thursday.

The decision was taken during a meeting of the Business Advisory Committee (BAC) attended by Members of Parliament (MPs) from different parties who unanimously agreed to end the subsidy on all food items at Parliament canteen.

The Lok Sabha Speaker stated that the decision was taken after consulting with all the parliamentarians. Now, the food items will be available at regular prices as prevalent in the market.

Below is the rate list on which food items were sold before the subsidy was scrapped: 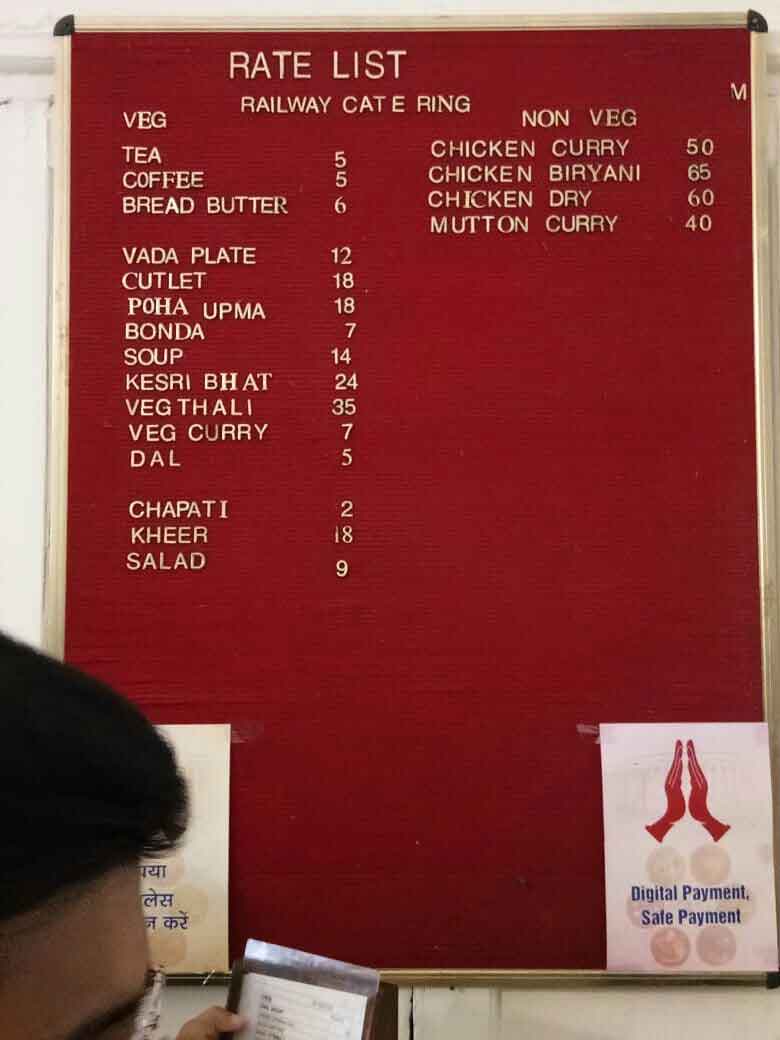