The panel asked the social media companies to tackle fake news and engage more with the poll panel. 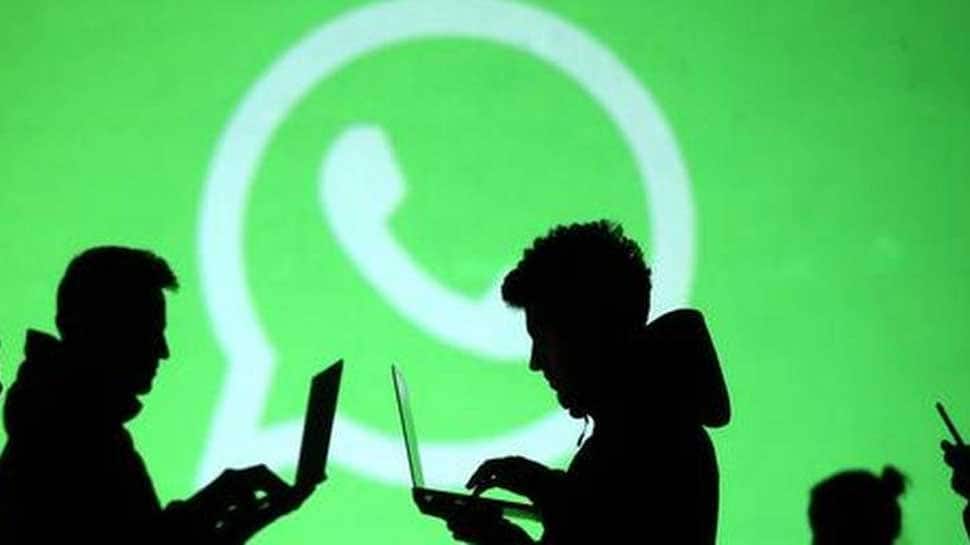 NEW DELHI: The Parliamentary Standing Committee on Information Technology (IT) on Wednesday asked the social media platforms including Facebook, WhatsApp and Instagram to tackle fake news and engage more with the Election Commission of India.

According to sources, the panel also sought a detailed report from Facebook, WhatsApp and Instagram regarding steps taken by them to safeguard user data on various social media platforms.

The Anurag-Thakur-led panel, which met today, directed the social media companies to inform it about the measures taken by them to prevent the spread of fake news, especially during the election time.

While urging the social media companies to address issues in real-time, the panel asked them to engage more with the Election Commission of India (ECI) ahead of general election 2019.

The social media platforms were asked to introduce new tools to bring transparency in ads related to politics.

According to sources, the members of the parliamentary standing committee also directed the social media companies to tell as to how they intend to address issues like political bias, misuse and manipulation on their platforms.  The three social media firms were asked to give a detailed presentation before the parliamentary panel during the next hearing.

On being asked by Parliamentary Standing Committee, “Is your platform serving society or dividing communities?”, Facebook said, "They are a “hybrid company.”

It failed to clearly answer which regulatory framework applies to their content, advertising and marketing operations in India, the sources said.

On behalf of Facebook, its Vice-President Joel Kaplan (Global Public Policy) appeared before the Parliamentary panel and elaborated what it and its subsidiaries WhatsApp and Instagram are doing to safeguard the citizen's rights across platforms. Kaplan was accompanied by Ajit Mohan, Vice President and Managing Director of Facebook India, and Ankhi Das, Director (Public, Policy and Programmes), said sources.

Meanwhile, none from Twiter came for the hearing, the sources said.

Crowell had spoken about how the micro-blogging site would help address issues like political bias and manipulation on its platform.

The panel members had a three-and-a-half-hour meeting with Global Vice President of Public Policy for Twitter Colin Crowell and other officials of the micro-blogging platform.

After the meeting, Thakur said that Twitter officials were asked to “engage more” with the ECI and address issues on a “real-time” basis.

The Twitter officials were told that there should not be any “international interference” in the Lok Sabha polls.

Sources said the social media platform was categorically asked to ensure the forthcoming elections are not undermined and influenced by foreign entities.

This message to the micro-blogging site was in an apparent reference to numerous complaints of interference by social media platforms in the US elections, they said.

As the country gears up for the general election, global social media platforms are discussing how to curb misinformation and fake news in a country where mobile penetration has helped Facebook, WhatsApp and Instagram reach millions of users.