The committee said it strongly recommends that the home ministry should desist from sanctioning funds for schemes like construction of buildings from the Nirbhaya Fund and adhere to its original purpose. 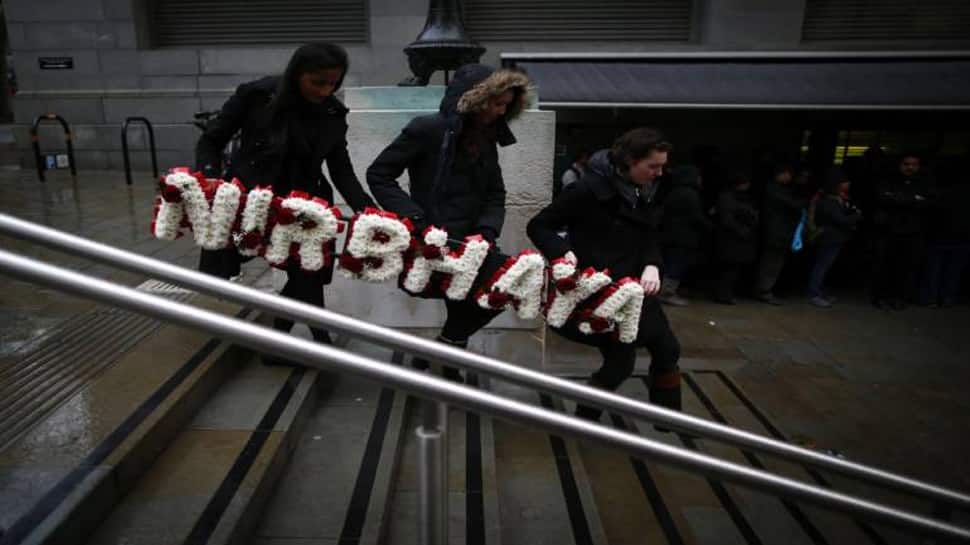 New Delhi: A parliamentary panel has taken strong exception to the utilisation of Nirbhaya Fund in the construction of buildings, saying such allocations virtually defeat the very purpose of the project -- the women safety.

The Parliamentary Standing Committee on Home Affairs, headed by Congress leader P Chidambaram, said, "The committee is also of the firm view that funds for construction of buildings should come from other sources and not from the Nirbhaya Fund.

"Nirbhaya Fund should not be used for the construction of buildings. Such allocations virtually defeat the purpose of it," the panel said in its report submitted to the Rajya Sabha last week.

The committee said it strongly recommends that the home ministry should desist from sanctioning funds for schemes like construction of buildings from the Nirbhaya Fund and adhere to its original purpose.

The Nirbhaya Fund was started in 2013 by the Congress-led United Progressive Alliance (UPA) government to implement initiatives aimed at enhancing safety and security of women across the country.

The non-lapsable corpus fund was instituted following gan-grape of a girl in Delhi in 2012 which triggered a nation-wide outrage and protests.

The committee said that sanctioning money from Nirbhaya Fund for schemes pertaining to compensation would render it as a fund for merely disbursal and would not have a desired impact at the ground-level in enhancing the security scenario for the women.

It appreciated the necessity and significance of the CVCF Scheme, however, suggesting that this scheme could have been funded from other sources.

The committee took note of the reply of the home ministry that the decreased allocation made for 'Schemes of Safety of Women' was primarily because most of the expenditure out of the approved outlay for Emergency Response Support System had already been incurred up to 2017-18.

"The committee, therefore, recommends that the ministry should undertake sincere efforts to identify innovative technology-driven projects that can enhance the safety of women, and seek additional funds for their implementation," it said.