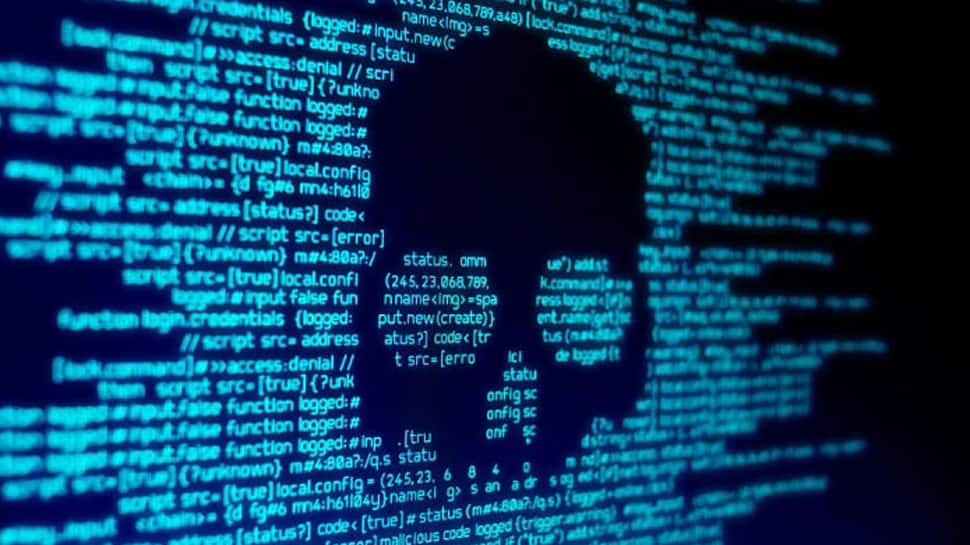 The committee chairman and senior Congress leader Shashi Tharoor had on Tuesday asserted that it is the "most important issue" for many members.

The 32-member Parliamentary Standing Committee on IT is scheduled to meet on Wednesday, for which the listed agenda is ''Citizens' data security and privacy'', according to a notification issued by Lok Sabha Secretariat.

Opposition leaders including Rahul Gandhi, two union ministers - Prahlad Singh Patel and Railways and IT Minister Ashwini Vaishnaw, businessman Anil Ambani, a former CBI chief, and at least 40 journalists are on the list on the leaked database of NSO.

It is, however, not established that all the phones were hacked.

"The subject of Citizens Data Privacy and Security is an approved agenda item of the committee and it was under this item that we had earlier discussed the Pegasus issue in November-December last year. So it's a continuing issue.

There would be other questions as well, as this is not necessarily the only issue. But, for many of us in the committee this is perhaps the most important issue," Tharoor told PTI a day before the panel's meeting.

Since the beginning of the monsoon session on July 19, both houses have seen repeated disruptions as opposition parties have been demanding a Supreme Court-monitored judicial probe in this matter.

"Parliament is not functioning because of this issue. People are anxious to find out about this and we are definitely likely to have questions for the government officials attending the meeting.

“We are going to see what the answers are,’’ he said. Meanwhile, the TMC-led government in West Bengal has set up a Commission of Inquiry to probe allegations of snooping on politicians, officials and journalists.

Leaders from all parties have been maintaining that the entire opposition is united on this matter and they want a discussion on the Pegasus snooping issue in Parliament.