"We are in touch with them (Moderna and Pfizer). We are holding discussions. It is a process of negotiation and dialogues. We are trying to get a solution on contractual and commitments issues. This process is ongoing," said Dr V K Paul. 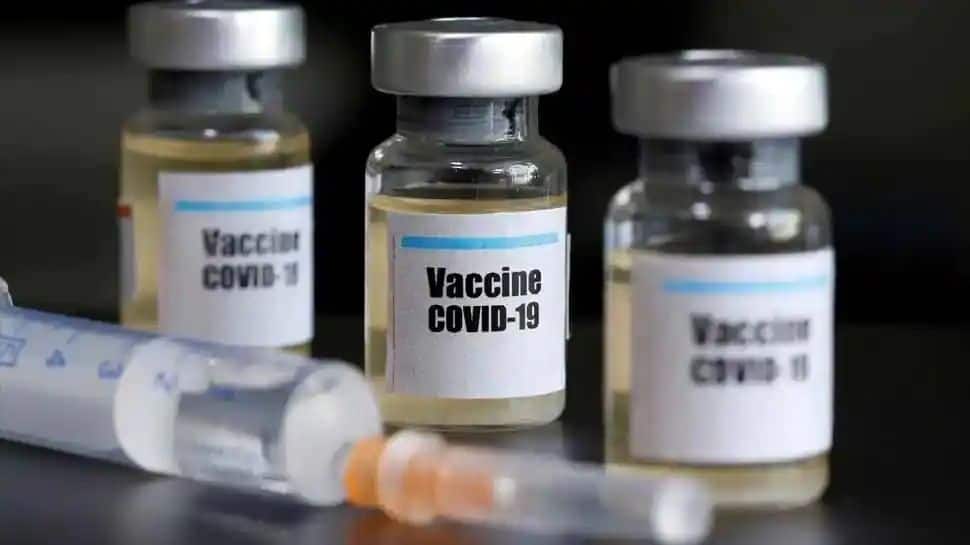 While talking to ANI, Dr V K Paul said, "We are in touch with them (Moderna and Pfizer). We are holding discussions. It is a process of negotiation and dialogues. We are trying to get a solution on contractual and commitments issues. This process is ongoing."

Earlier, in June, the US-based biotechnology company, Moderna, had announced that India has granted permission for its COVID-19 vaccine to be imported into the country for restricted use in an emergency situation. Whereas, Pfizer has not even applied for an emergency use authorisation in the country.

Moderna and Pfizer had sought indemnity which would ensure that they can’t be booked in case of any adverse effect of the vaccine.

Meanwhile, according to a Reuters report, as India tries to expand its COVID-19 vaccination drive in order to prevent another surge in infections in the possible third wave of COVID-19, the country expects to receive 3 to 4 million doses of the Pfizer and Moderna COVID-19 vaccine shots through the COVAX facility by August.

The report further revealed that COVAX, led by the GAVI vaccine alliance and the World Health Organization (WHO), could ship the US-made doses to India as early as this month, reveals one of the sources aware of the discussions.

It should also be noted that India is the world’s biggest producer of vaccines overall. Till now, the country has donated or sold more than 66 million doses of COVID-19 shots before a the surge in infections in the second wave of COVID-19 forced it to divert all domestic output to inoculate its own people from April.

The country has so far administered 358.1 million vaccine doses, the most in the world after China, giving at least one dose to 31% of its estimated adult population of 944 million.