Dhanoa, who was the air chief between December 31, 2016, and September 30, 2019, said that after the attack on Parliament in December 2001, the force had proposed action against Pakistan through airstrikes but it was not accepted. 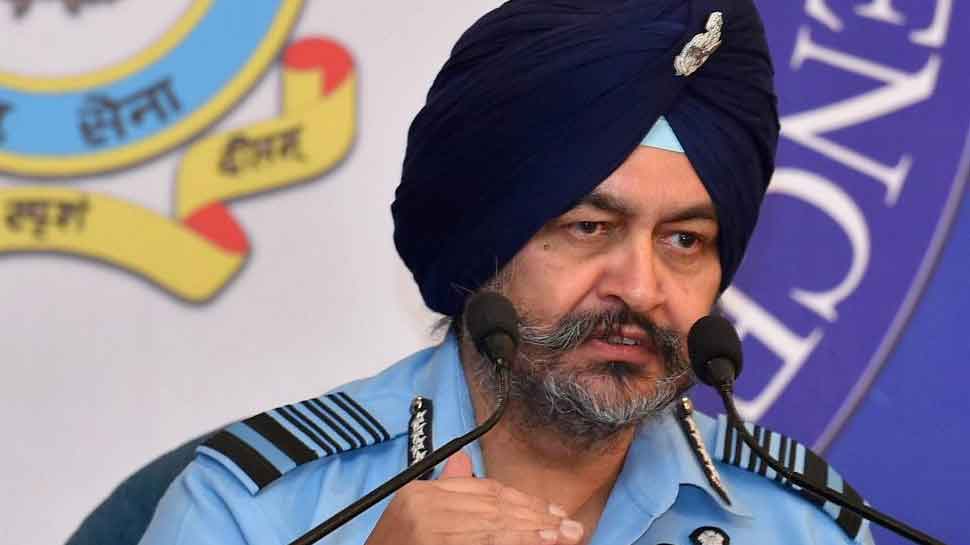 New Delhi: Former chief of Indian Air Force (IAF) BS Dhanoa said that a proposal to strike Pakistan after the 26/11 Mumbai terror attacks was rejected by the then government. Dhanoa said that the IAF was aware of the terror camps in Pakistan and were ready to hit out. "But it is a political decision on whether or not to carry out a strike," he said.

He gave the statement while addressing students at the VJTI`s annual festival, Technovanza.

Dhanoa, who was the air chief between December 31, 2016, and September 30, 2019, said that after the attack on Parliament in December 2001, the force had proposed action against Pakistan through airstrikes but it was not accepted.

He also stressed that if peace were to come, Pakistan would lose several of its privileges. The former IAF chief emphasised that Islamabad would keep the Kashmir pot boiling without allowing it to boil over.

"Pakistan indulges in propaganda battles and will continue to attack," said Dhanoa, adding that the Indian Air Force has the ability to fight short, swift wars.

But he pointed out that the major challenge faced by India is the fact that it has two nuclear-armed nations in its neighbourhood.

On Balakot airstrike, the former IAF chief stated that the airstrike had created a shock effect in Pakistan and the Pakistan Air Force was caught unaware. He had pointed out that there is a lack of joint planning among its defence forces and their morale is low.

He also stated that India had nuclear capability on land, and in the sea and in the air and China has developed a modern air force which relies on quality, not quantity.

He said that China has significantly increased the deployment of aircraft and aircrew in the Tibet Autonomous Region. China is also busy on the eastern front and the South China Sea and they also have created unsinkable aircraft carriers.

Congress should have remembered 'Save Constitution-Save India' when it was in power: Mayawati