Prime Minister Narendra Modi will visit the Sardar Sarovar Dam (SSD) in Gujarat's Narmada district and offer prayers there on September 17, his birthday. 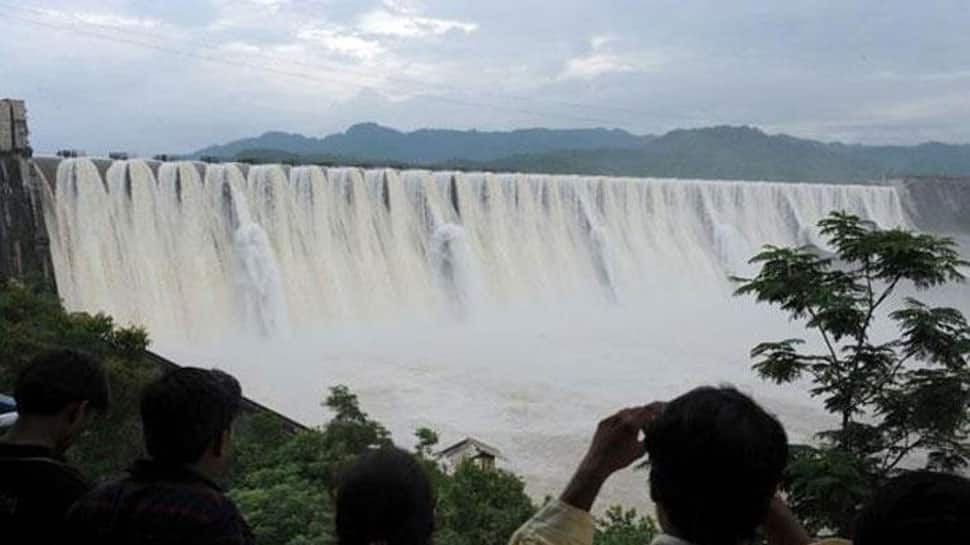 The prime minister will reach Ahmedabad airport at 11 pm on September 16, and will be received by Chief Minister Vijay Rupani and Governor Acharya Devvrat. After the spending the night at Raj Bhawan in Gandhinagar, PM Modi would on Tuesday morning visit his mother, Heeraben Modi, and take her blessings.

Following this, PM Modi would reach Kevadia at 5 am on Tuesday to perform Narmada Aarti to river Narmada and take part in 'Namami Devi Narmade festival', which is being organised across the state to mark filling up of the dam to its full capacity.

"We are happy that (PM) Modi is coming to Gujarat on his birthday,” CM Rupani said on Saturday. The Namami Devi Narmade Mahotsav will be celebrated across the state with over 5,000 events, Rupani added.

The dam's foundation stone was laid by India's first prime minister Jawaharlal Nehru on April 5, 1961. However, its construction was completed in September 2017, after 56 years.

Following heavy rainfall in its catchment areas, the dam came close to reaching its overflow mark even as the dam had remained half full in 2018 due to the lack of rainfall.