Prime Minister Narendra Modi has thanked the people of Tripura for their unwavering faith in the Bharatiya Janata Party (BJP), which recently swept the three-tier panchayat elections, officials said on Saturday. 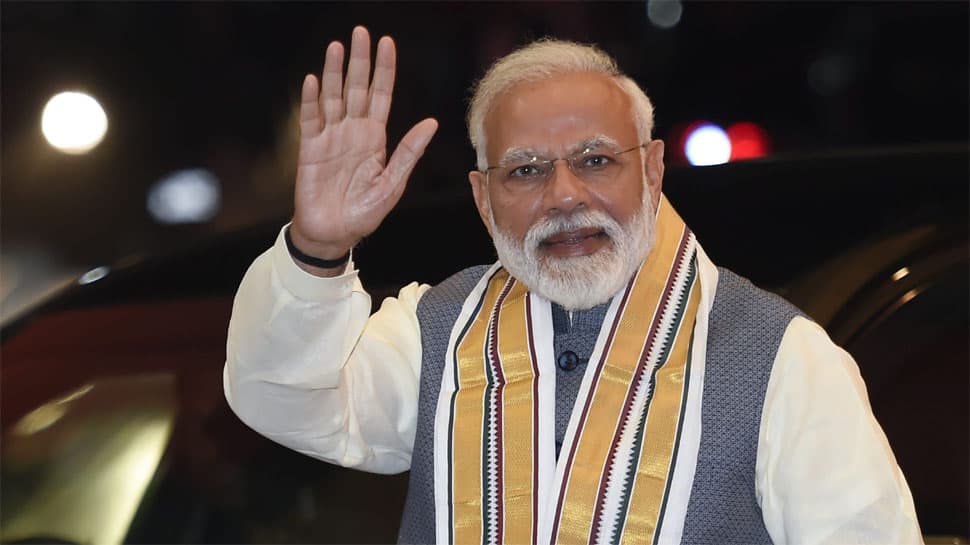 Agartala: Prime Minister Narendra Modi has thanked the people of Tripura for their unwavering faith in the Bharatiya Janata Party (BJP), which recently swept the three-tier panchayat elections, officials said on Saturday.

I thank the people of the state for blessing the party in the Panchayat Elections across the state. The transformative work in Tripura’s rural areas is positively impacting many lives.

Kudos to the local unit for the hardwork! https://t.co/miki9OKf53

An official of the Chief Minister`s office said that Modi in a tweet on Friday thanked the people of the state for their unwavering faith and blessings that resulted in the party`s record win in the polls held on July 27.

"The Prime Minister said the transformative work in Tripura`s rural areas is positively impacting many lives," the official said.

"Modi urged party workers from other states to interact with BJP workers from Tripura. He noted that the BJP`s repeated success in the state demonstrates the power of development politics and democratic temperament. The Prime Minister added that it also shows that everything is possible with the right effort," the official added.

The ruling BJP in Tripura swept elections bagging around 96 per cent seats in gram panchayats, panchayat samitis and zilla parishads. The results of the local bodies` polls were declared on Wednesday and Thursday.

The panchayat polls were conducted on July 27 in 994 of the 6,646 seats as the BJP had won over 86 per cent seats unopposed before the polls.