PM Modi is secheduled to perform the Bhoomi Pujan ceremony and lay the foundation stone of the new Parliament House building on Thursday. 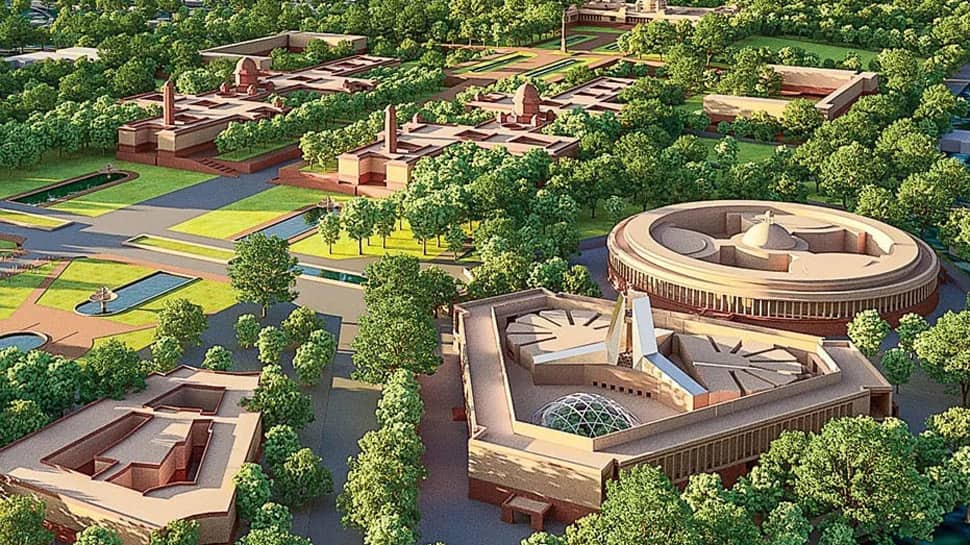 Prime Minister Narendra Modi is secheduled to perform the Bhoomi Pujan ceremony and lay the foundation stone of the new Parliament House building on Thursday (December 10).

The new Parliament building, which will be constructed by 2022, will be spread across 64,500 sq metres. According to government, the new building will replace the existing 93 years old Parliament house.

Union cabinet ministers and ministers of state and some other senior dignatories will participate in the Bhoomi Pujan ceremony virtually but PM Modi will attend the function near India Gate physically. The prime minister will also deliver a speech at 2:15 pm.

Here are some important features of the new Parliament building:

1. The dimensions of the Lok Sabha in the new building will be thrice as big as the present one. The size of the Rajya Sabha will also be bigger than the current Rajya Sabha.

2. Tata Projects Limited will construct the new Parliament House which has been designed HCP Design, Planning and Management Private Limited.

3. The Centre said that the new Parliament House will be in sync with the sensibilities and aspirations of a new India and will be equipped with modern technologies.

4. The total cost of the new Parliament building is estimated at Rs 971 crore.

5. The building will have six entrances: one for the President and Prime Minister; one for the Speaker of the Lok Sabha, Chairperson of the Rajya Sabha, and MPs; a ceremonial entrance in general; another entrance for MPs; and two public entrances.