PM Modi said security forces will be given complete freedom to crack down on terrorism, and the "blood of the people is boiling". 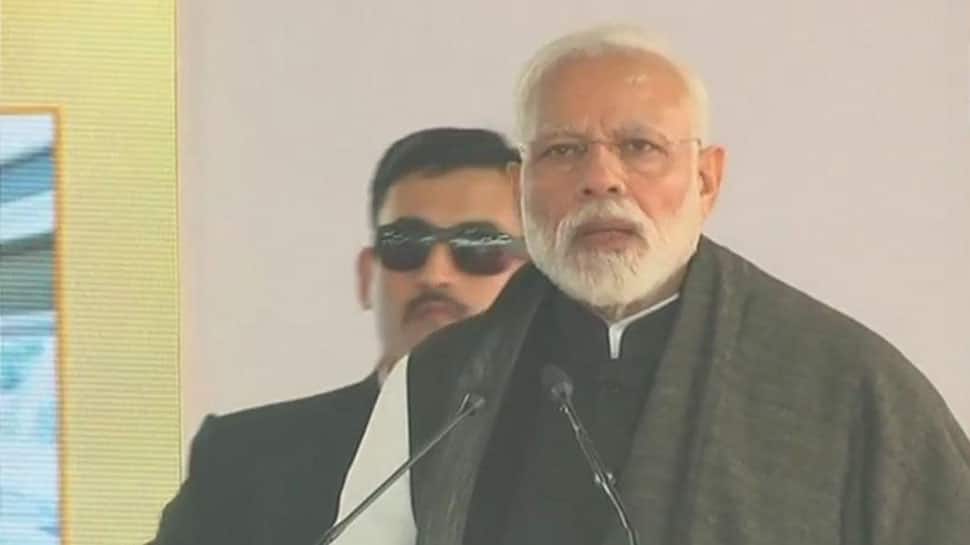 Prime Minister Narendra Modi on Friday warned of strict action and retaliation against those behind the Awantipora attack in Jammu and Kashmir that killed at least 40 CRPF personnel. PM Modi offered his condolences to the families of those martyred in Pulwama attack and paid his tribute to the martyrs.

He strictly warned Pakistan cautioning them that their plans to weaken India with terror attacks will never materialise. The prime minister warned that those behind the terror strike will be severly punished and will have to pay a "very heavy price".

PM Modi said security forces will be given complete freedom to crack down on terrorism, and the "blood of the people is boiling".

"I pay tribute to soldiers who lost their lives in Pulwama attack. Our security forces have been given full freedom. We have full faith in their bravery," further added PM modi.

In a hard-hitting speech, PM Modi highlighted that Pakistan has made a grave mistake and those behind the attack, will have to face the consequences. "This is an emotional moment for the nation and the country stands united in this attack. We're fighting a war unitedly. The forces behind this act of terrorism and those responsible for it, will be definitely be punished," added PM Modi. He reiterated that the security of the nation is of foremost importance.

The PM thanked all the nations which condemned Pulwama attack and urged them to come together to crush terrorism.

"And I once again would like to say I will spend every moment of my life for the two dreams that they saw while laying off their lives, the two dreams of prosperity and security," said PM Modi.