10 PM on August 5. Sources added that the prayers and other rituals related to 'bhoomi poojan' ceremony of Ram temple will begin at 8 AM on August 5. 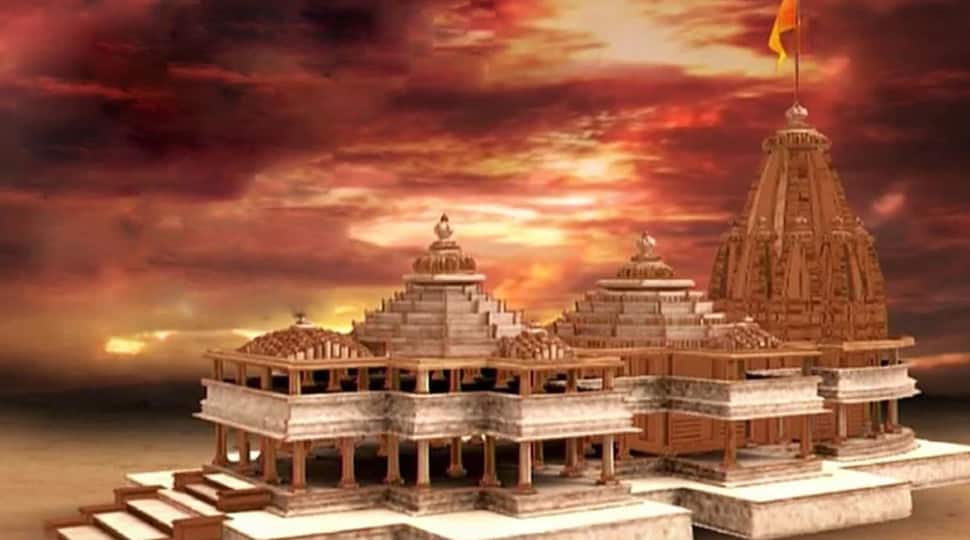 It is to be noted that members of Shri Ramjanmbhoomi Teerth Kshetra Trust, mandated by the Supreme Court, met in Ayodhya on Saturday (July 18) and agreed on two dates -August 3 and August 5- for 'bhoomi poojan' of the temple.

Mahant Kamal Nayan Das, the spokesperson of Trust's president Nritya Gopal Das, told after the meeting, "We have suggested two auspicious dates - August 3 and 5 - for the Prime Minister's visit based on calculations of movements of stars and planets."

General Secretary of the Trust Champat Rai said soon after the Monsoon season, the Ram temple trust will contact 10 crore families across the country for financial help and it will take three to three-and-half years after the finalisation of the temple's design to complete its construction.

At the meeting, the Trust members also held discussions over the height of the Ram temple. The temple's height would be 161 feet and have five domes, said Kameshwar Chaupal, a member of the Shri Ram Janmabhoomi Teertha Kshetra Trust.