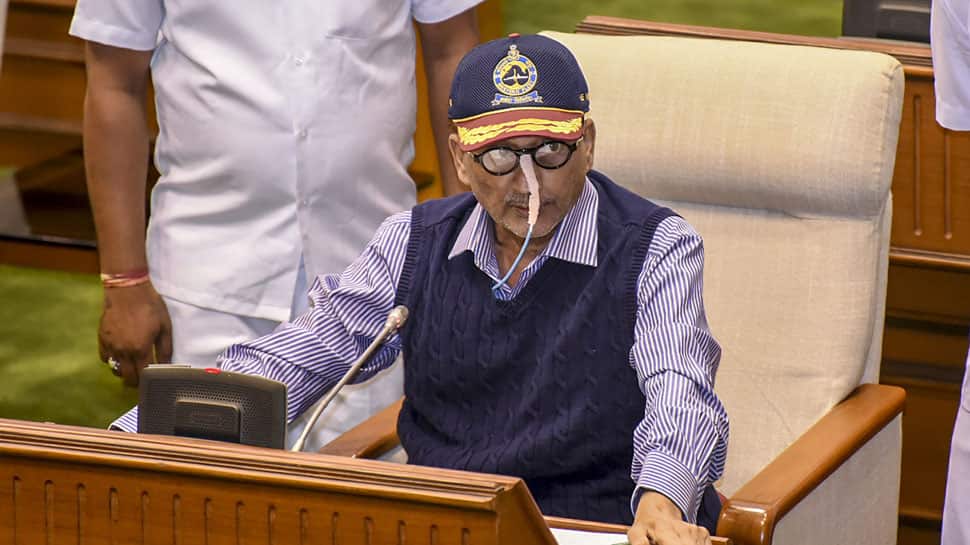 Calling him an unparallel leader, a true patriot and an exceptional administrator, PM Modi said that he was admired by all. He asserted that Parrikar was the builder of modern Goa and his pro-people policies ensured the progress of Goa.

Taking to Twitter, PM Modi, "Shri Manohar Parrikar was an unparalleled leader. A true patriot and exceptional administrator, he was admired by all. His impeccable service to the nation will be remembered by generations. Deeply saddened by his demise. Condolences to his family and supporters. Om Shanti."

"Shri Manohar Parrikar was the builder of modern Goa. Thanks to his affable personality and accessible nature, he remained the preferred leader of the state for years. His pro-people policies ensured Goa scales remarkable heights of progress. India will be eternally grateful to Shri Manohar Parrikar for his tenure as our Defence Minister. When he was RM, India witnessed a series of decisions that enhanced India’s security capacities, boosted indigenous defence production and bettered the lives of ex-servicemen," tweeted PM Modi.

President Kovind also expressed his grief at the death of Parrikar. He called Parrikar an epitome of integrity, adding that his service to the nation and Goa will not be forgotten. "Extremely sorry to hear of the passing of Shri Manohar Parrikar, Chief Minister of Goa, after an illness borne with fortitude and dignity. An epitome of integrity and dedication in public life, his service to the people of Goa and of India will not be forgotten #PresidentKovind," tweeted the President.

The Vice-President called the death of Parrikar an "untimely passing away". He added that Parrikar is one of the most lovable and honest senior politicians of our country. Naidu further added that he was a dynamic and dedicated individual who led a life full of values and principles.

"Deeply saddened to learn about the untimely passing away of Shri Manohar Parrikar, Chief Minister of Goa. He is one of the most lovable and honest senior politicians of our country. He was a dynamic and dedicated individual who led a life full of values and principles. In his passing, the nation in general and Goa, in particular, lost its proud son. My heartfelt condolences to the members of his bereaved family. May his soul rest in peace," tweeted the Vice-President.

The former defence minister was battling a serious ailment and died at his private residence in Dona Paula near Panaji, Goa. He was 63. Parrikar's health was fluctuating for a year and took a turn for the worse in the past two days. He is survived by his two sons and their families. Parrikar had been unwell since February 2018.