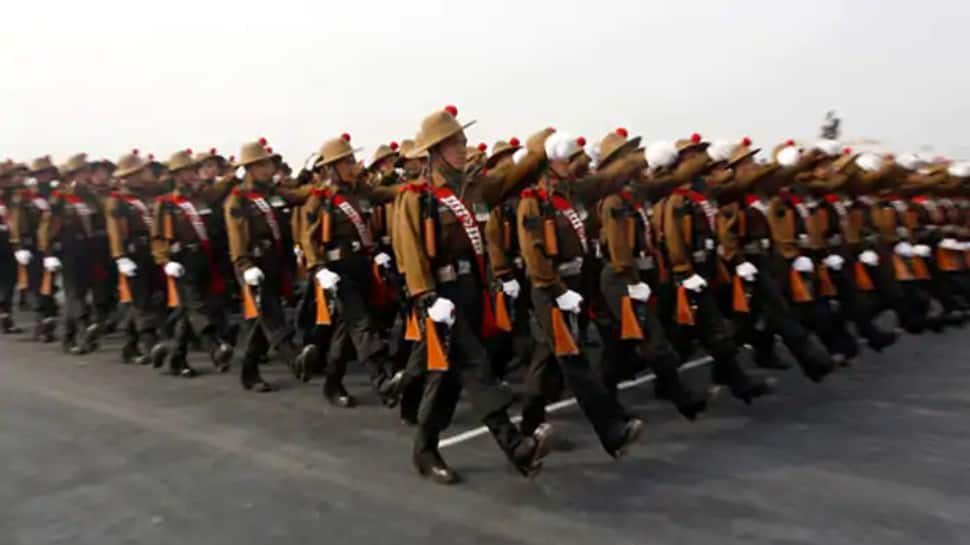 New Delhi: For the first time, jawans from armed forces would be taking part in the Combined Commanders' Conference to be addressed by Prime Minister Narendra Modi on Saturday (March 6).

The Combined Commanders' Conference till now involved only Commander-in-Chief rank officers who along with their respective Services chiefs would be addressed by the Prime Minister and given the directives on dealing with the security challenges perceived by the government.

"The jawans would take part in different discussions involving issues related to the functioning of forces and operations," government sources told ANI.

Sources said the suggestion to involve jawans in the discussions came from the Prime Minister`s Office itself.

Sources said the insights of jawans come in very handy in day to day functioning of the forces and during the recent India China clash also, the jawans provided valuable suggestions during the digging of trenches and building defences against the Chinese.

Prime Minister has changed the usual way of conducting the combined commanders' conference as he took it out from the South Block and held it on operational bases.

After his first address in 2014, at a conference in the south block, it has been held on aircraft carrier INS Vikramaditya, Indian Military Academy, Dehradun and Jodhpur airbase.

This time, it is being held in the Kevadia town of Gujarat in front of the Sardar Vallabh Bhai Patel's Statue of Unity where the top brass of the military would be staying in tents for the duration of the conference.