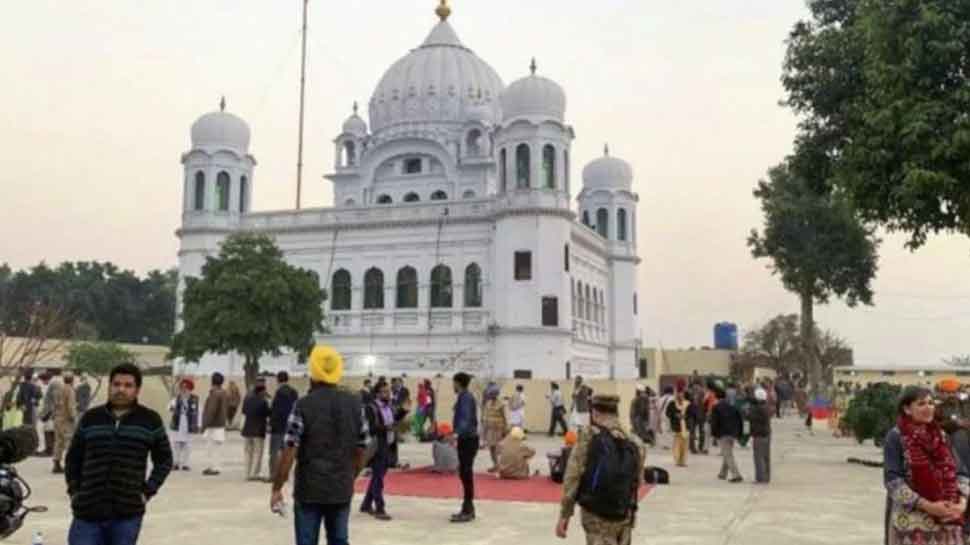 This was announced by Union Minister Harsimrat Kaur Badal on Saturday, who said, ''On 8th November, Prime Minister Narendra Modi ji will be coming to Dera Baba Nanak and he will inaugurate the Kartarpur Corridor.''

CM Singh will also take the first batch of pilgrims which will cross over to Pakistan that day. Among other dignitaries, former Prime Minister Dr Manmohan Singh will also visit Pakistan for the inauguration of the historic Kartarpur Corridor on November 9.

The former PM had also accepted the invitation of Punjab's Chief Minister Amarinder Singh to join the first batch of pilgrims going to the Kartarpur Gurudwara on November 9.

He will also attend the main event on the Indian side at Sultanpur Lodhi. Dr Singh will be part of the first Jatha (batch) of pilgrims going to Kartarpur along with Punjab Chief Minister Amarinder Singh, Chief Minister's media advisor Raveen Thakral said.

Pakistan is scheduled to open the Kartarpur Corridor for Indian Sikh pilgrims on November 9, days ahead of the 550th birth anniversary of Sikhism founder Baba Guru Nanak on November 12.

Pakistan is building the corridor from the Indian side of the border to the Gurdwara Darbar Sahib, while the other part from Dera Baba Nanak in Gurdaspur up to the border is being built by India.

The Gurudwara is built on the location where Guru Nanak Dev Ji spent the last 18 years of his life and is located in Pakistan's Narowal district, about four km from Dera Baba Nanak on the Indian side.

The corridor will connect Darbar Sahib in Kartarpur in Pakistan with Dera Baba Nanak shrine in the Gurdaspur district of Punjab and facilitate the visa-free movement of Indian pilgrims, who will only have to obtain a permit to visit the revered Kartarpur Sahib.