On October 18, the judicature had given the custody of Rakesh Kumar Wadhawan and his son Sarang Wadhawan who are accused in the PMC Bank fraud case, till Oct 22. 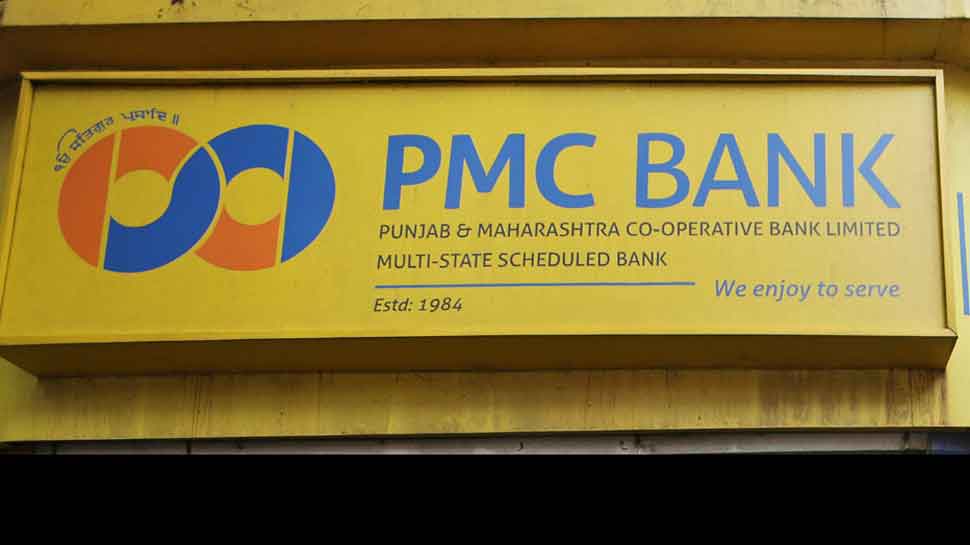 Earlier, on October 18, the judicature had given the custody of the duo, who are also the promoters of Housing Development and Infrastructure Limited (HDIL), till Oct 22.

Last month, the RBI had restricted the activities of the Punjab and Maharashtra Co-operative (PMC) Bank for six months and asked it to not grant or renew any loans and advances, make any investment or incur any liability, including borrowing of funds and acceptance of fresh deposits.

The ED had also seized and identified movable and immovable assets worth more than Rs 3,830 crore owned by the HDIL in connection with the case. According to the police, PMC Bank officials gave loans to the HDIL between 2008 and 2019 despite no repayment of the previous loans.

So far, three people have died amid the crisis that has hit the PMC Bank. A couple of weeks ago, former Prime Minister Manmohan Singh had appealed to his successor Narendra Modi, Finance Minister Nirmala Sitharaman and Maharashtra Chief Minister Devendra Fadnavis to look into the matter and resolve the grievances of the '16 lakh affected people'.

India and Pakistan to sign Kartarpur corridor agreement on October 24