Zakir Naik has been living in Malaysia for the last three years and is wanted in India on for inciting communal violence and committing unlawful activities through his hate speeches. 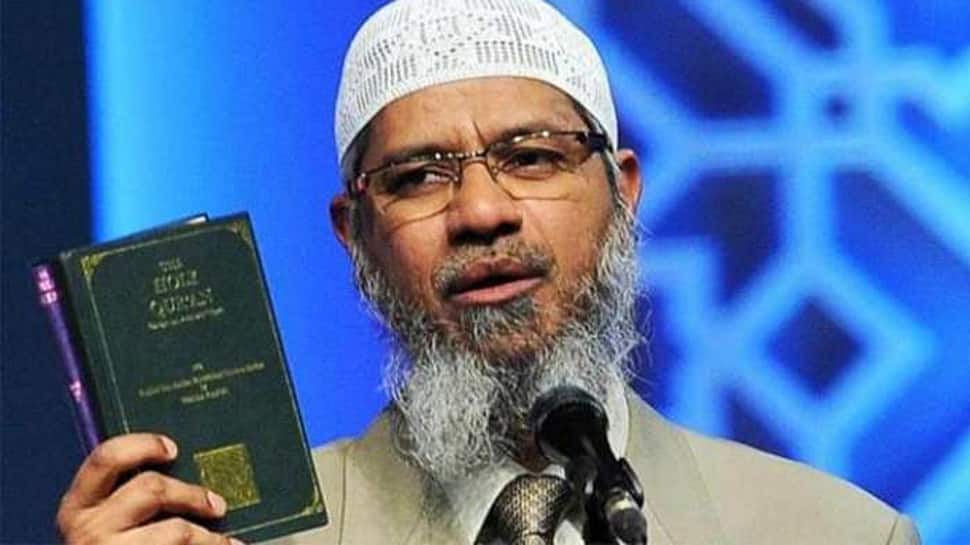 A special Prevention of Money Laundering Act (PMLA) court on Wednesday issued a fresh non-bailable warrant (NBW) against fugitive Islamic preacher Zakir Naik in alleged money laundering case. The warrant was issued on a plea filed by the Enforcement Directorate (ED) which is probing the case. Naik, who is currently in Malaysia, had filed a plea last week seeking two-month time to appear before the court, but his request was rejected.

Naik has been living in Malaysia for the last three years and is wanted in India on for inciting communal violence and committing unlawful activities through his hate speeches. He is also facing probe both in India and Bangladesh in connection with the terror attack at the Holey Artisan Bakery in Dhaka on July 2016. In 2017, India had revoked his passport and declared him as an offender. He currently resides in Malaysia which has given him a Permanent Resident (PR) status.

On Tuesday (September 17), External Affairs Affairs S Jai Shankar had said that India has been persistently and relentlessly pursuing the extradition of Naik with Malaysia. "There is an extradition request for Zakir Naik. We want him back and that is what we are working towards," Jaishankar said.

The Union minister made the statement hours after Malaysian Prime Minister Mahathir bin Mohamad said in an interview that Prime Minister Narendra Modi did not raise the issue of Naik's extradition during the bilateral meet on the sidelines of Eastern Economic Forum in Vladivostok earlier in September. "Not many countries want Naik. India has not insisted. I met Prime Minister Narendra Modi, he did not ask me that he wants this man back. This man could be troublesome for India," Mahathir said in an interview with Malaysian radio station BFM's show, the Breakfast Grille.