PoK will be part of India by 2022: Shiv Sena MP Sanjay Raut

Sena leader Sanjay Raut said that the dreams of ''Akhand Bharat'' would be fulfilled very soon. 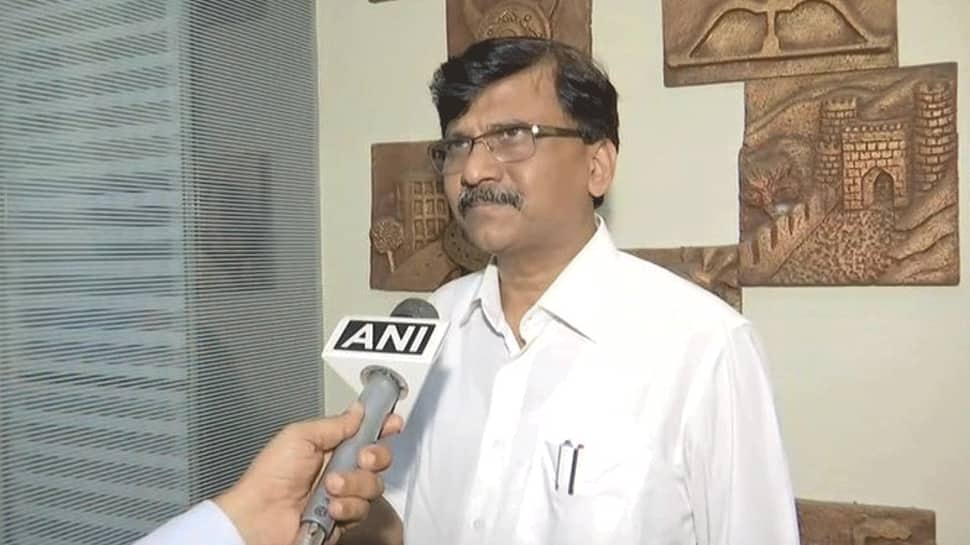 MUMBAI: Shiv Sena leader Sanjay Raut, whose party had backed the Narendra Modi-led NDA government's recent move to abrogate Article 370 of the Constitution that gave special status to Jammu and Kashmir, has now said that Pakistan-Occupied-Kashmir (PoK) will be completely assimilated in India by 2022.

''PM Modi has clearly told Trump (Donald) this (Kashmir) is our internal matter...have you seen the body language of Imran (Pakistan PM)...India has taken the entire Kashmir into its full control...After the abrogation of Article 370, the PoK will be part of India very soon..Pakistan has now started admitting it...We will fulfil the dream of Akhand Bharat by 2022,'' Raut said.

Raut's reaction came days after Union Minister Jitendra Singh said that the Centre's next move after scrapping Article 370 in J&K would be to make PoK part of India.

The Uddhav Thackeray-led Shiv Sena had earlier strongly affirmed its support for the Narendra Modi government's decision to move to revoke Article 370 and bifurcate Jammu and Kashmir into two separate Union territories.

Raut, an influential Rajya Sabha member of the Shiv Sena, had then said “Pakistan-occupied Kashmir (PoK) and Balochistan were next”.

Sanjay Raut, who is also the executive editor of Shiv Sena mouthpiece ''Saamana,'' had said this while speaking after Home Minister Amit Shah announced the plans.

“Today, Jammu and Kashmir have been taken; tomorrow, Balochistan and PoK will be taken. I have faith that the PM (Modi) will fulfil the dreams of Akhand Hindustan,” Raut was quoted as saying by news agency ANI.

After the Centre's Kashmir move, Shiv Sena chief Uddhav Thackeray had said that India had become “independent” in the true sense with the decisions on Jammu and Kashmir.

"I am happy that such a big dream has come true. Today, our country has become fully independent," Thackeray had told reporters at his residence.

He even asked the opposition parties to "leave aside their political shoes" and support the sovereignty of India.

The Sena chief further said countries like the US "need not poke their nose into our issues".

"The Jammu and Kashmir issue is India's internal matter. We no more want to hear Pakistan-occupied territory, now its time to occupy Pakistan itself," Thackeray said.

Uddhav declared the Modi government's move on Article 370 was a fulfilment of the dreams of Shiv Sena founder Bal Thackeray and Atal Bihari Vajpayee, the first prime minister from the BJP.

Aaditya Thackeray, the chief of the Yuva Sena, the youth wing of the Shiv Sena, dubbed the moves on Jammu and Kashmir as a "moment of pride" and a "historic day" for the country.