Speaking in Rajya Sabha, Minister of State (Home) Nityanand Rai said, ''Police' and 'public order' are state subjects under the seventh schedule of the Constitution.'' 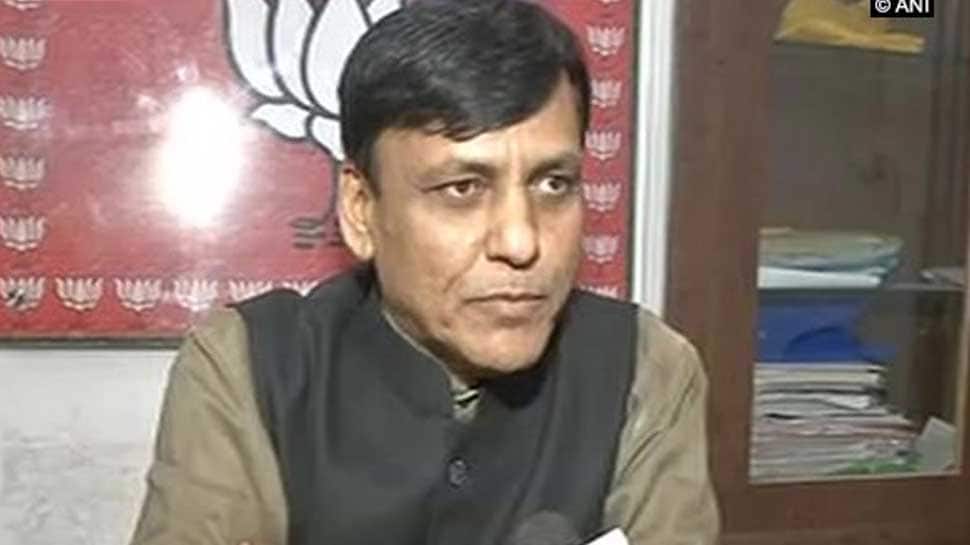 NEW DELHI: Amid a growing debate over the need for a strong law to curb the rising incidents of mob lynching in the country, the government on Wednesday said that ''maintaining law and order is a state subject.''

Speaking in the Rajya Sabha on the issue, Minister of State (Home) Nityanand Rai said, ''Police' and 'public order' are state subjects under the seventh schedule of the Constitution.''

Nityanand Rai, Mos Home Affairs on being asked in Rajya Sabha if incidents of mob lynching have increased in the last 6 months: 'Police' & 'Public Order' are State subjects under the seventh schedule of the constitution. (1/3) pic.twitter.com/IZej5KLiHM

Replying to a question on rising incidents of mob lynching in the country, the Minister said that ''the state governments are responsible for prevention, detection and investigation of crimes and for prosecuting the criminals through their law enforcement agencies.''

When asked to confirm if such cases have increased in the country in the past, Rai said, ''the National Crime Records Bureau (NCRB) does not maintain specific data with respect to lynching incidents in the country.''

It may be recalled that the Uttar Pradesh State Law Commission had recently said that the incidents of mob lynching are rising in the country and suggested various measures to curb the menace.

The state law commission had submitted a detailed report to Chief Minister Yogi Adiyanath in which it recommended life imprisonment along with a heavy fine for those convicted in mob lynching cases.

The state law panel chairman Justice AN Mittal submitted a detailed report to the Chief Minister in which he had called for the need to make a strong law to deal with it.

''Mob lynching incidents are increasing in the country. The Commission did a study on it and submitted a report to CM suggesting as to how to stop such incidents from happening & not only punishing the culprits,'' Mittal said in its reports.

While calling for a strong law to deal with mob lynching cases, Mittal said, ''If the victim gets killed in the incident then life imprisonment along with a heavy fine has been recommended in the report.''

In 2017, a middle-aged Muslim man Pehlu Khan was allegedly lynched for transporting cattle illegally in Rajasthan's Alwar. The 55-year-old Khan, a native of Nuh in Haryana, was allegedly beaten up by self-styled cow vigilantes near Behror in Rajasthan on the Delhi-Alwar highway on April 1, accusing him of smuggling cattle.

He succumbed to his injuries at a private hospital on April 3.

More recently, another man from the community, Tabrez Ansari, was brutally thrashed on suspicion of stealing a bike in Jharkhand. Ansari was mercilessly beaten by a group of people last month and was allegedly forced to shout "Jai Sri Ram".

Ansari died due to brain haemorrhage, according to the post-mortem report.