The committee governing the mosque gave away 1,700 square feet of land to the Temple Trust. In return, it got land measuring 1,000 sq feet of the same value. 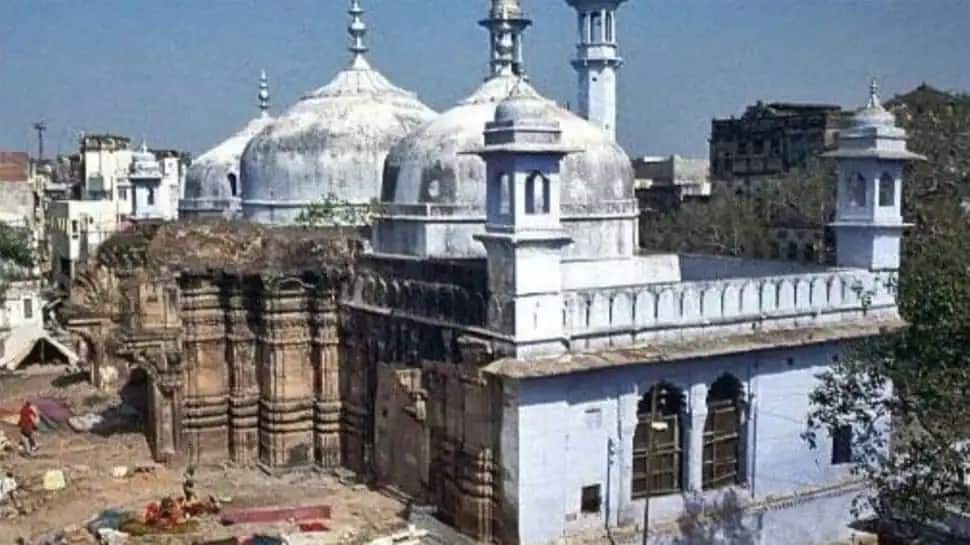 Varanasi: A portion of the land outside the Gyanvapi Masjid in Varanasi was handed over to the Kashi Vishwanath Temple Trust in exchange for another piece of land.

The committee governing the mosque gave away 1,700 square feet of land to the Temple Trust. In return, it got land measuring 1,000 sq feet of the same value.

“Both the plots are equal in value,” Sunil Verma, Chief Executive Officer of the Kashi Vishwanath Temple Trust was quoted as saying by PTI.

The land given to the temple is part of the property of the Waqf Board. As the land could not be bought, a plot that was equal in value was handed over to the masjid committee, Verma said.

Earlier this year in April, a Varanasi court had granted permission to the Archaeological Survey of India (ASI) to carry out a survey of the Kashi Vishwanath temple and Gyanvapi Mosque complex.

The court was hearing a plea filed by a lawyer Vijay Shankar Rastogi seeking the land on which Gyanvapi Mosque stands be transferred to Hindus.

The petitioner claimed that the mosque was built by Mughal Emperor Aurangzeb in 1664 after bringing down a portion of the Kashi Vishwanath temple.

In January 2020, the Anjuman Intezamia Masjid Committee had filed an objection against the petition seeking a survey of the Gyanvapi compound.