Prohibition is making people of Bihar spend on good clothes and food with sale of expensive sarees rising by 1,751 per cent while consumption of honey by 380 per cent. 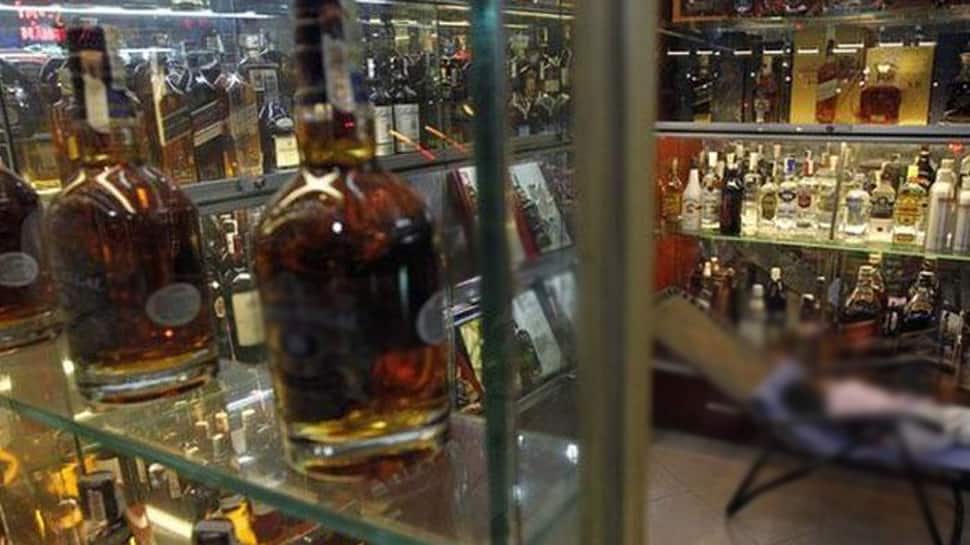 Patna: Prohibition is making people of Bihar spend on good clothes and food with sale of expensive sarees rising by 1,751 per cent while consumption of honey by 380 per cent and that of cheese by 200 per cent in the first six months of the ban, according to latest studies on the measure.

Both studies were commissioned by the state to evaluate consequences of prohibition, which came into force in April, 2016 "mainly as a response to demands of rural women who suffered because of the widespread practice of drinking alcohol".

The findings were appended to the economic survey report and tabled before the state assembly.

It noted that the consumption of honey registered a monumental increase by 380 per cent and cheese by 200 per cent.

An impressive rise in sale was also recorded for items like butter milk - 40 per cent - flavoured milk -28.4 per cent- and lassi -19.7 per cent- the report said.

The ADRI study collected data on purchase of a few other consumer items as well, based on sales tax revenues. The increase was substantial - the sale of expensive sarees rose by 1,751 per cent, expensive dress materials by 910 per cent, processed food by 46 per cent, furniture by 20 per cent and sports goods by 18 per cent.

The other study done by DMI also underscored the "substantial economic impact" of the ban on alcohol.

The DMI study, based on primary data collected from 2,368 households in five districts of Nawada, Purnea, Samastipur, West Champaran and Kaimur, noted that families reported a weekly expenditure of Rs 1331 on food after prohibition, compared with Rs 1005 before the ban, implying an increase of 32 per cent".

"After prohibition, 19 per cent of households acquired new assets and another five per cent spent money on renovating their house", the study said.

It also observed that 58 per cent women feel they were given more respect and played a better role in making household decisions.

Going further, 22 per cent of women said their opinion was now counted not just for household matters, but for village issues as well, the study added.

Taking into account the consumption figures of 2011, there were at least 44 lakh alcoholics in Bihar when the prohibition was enforced in April 2016.

Even by conservative estimates, each of these boozers has been spending at least Rs 1,000 per month on alcohol, the ADRI study said.

Shocking video: Flower vendors assault each other mercilessly in Ujjain