Post of deputy speaker is not our demand, it's our right: Shiv Sena's Sanjay Raut

"The deputy speaker's post must be given to Shiv Sena because we have 18 MPs." 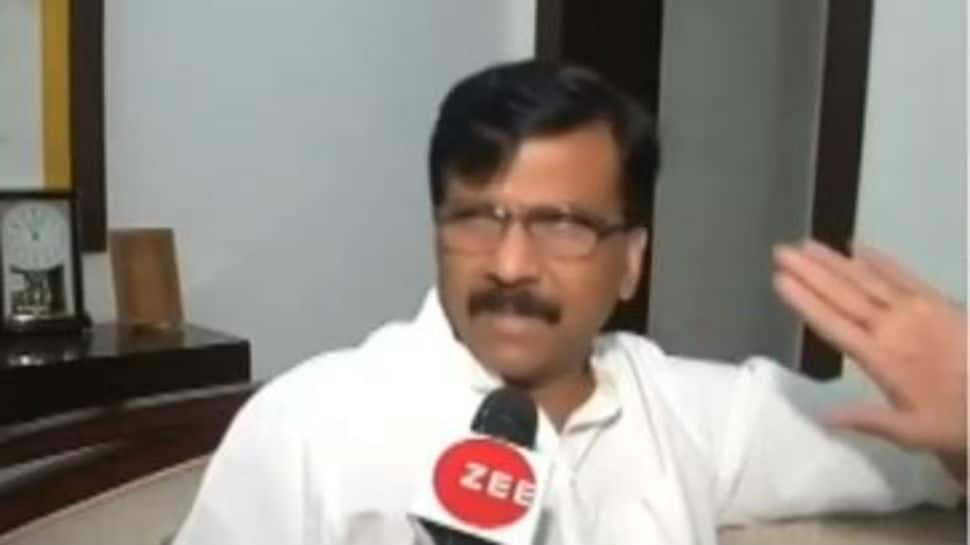 New Delhi: Shiv Sena's Sanjay Raut on Thursday said that the post of deputy speaker in Lok Sabha must be given to his party and that it was not a demand but our right.

Speaking to Zee News, Raut said that Sena has 18 MPs and it is only natural that the post of deputy speaker should be given to his party. "We are not in the habit of making any demands. This too is not our demand but our right. The deputy speaker's post must be given to Shiv Sena because we have 18 MPs," he said, adding that any speculation that the post is handed over to another party should not be encouraged.

Sena-BJP combine had registered a strong performance in Maharashtra in Lok Sabha election 2019 while BJD - fight on its own - won 12 of the 21 parliamentary seats in Odisha.

Sena's push for the post of deputy speaker comes amid speculations that BJP and BJD have a new-found bonhomie despite being rivals in Odisha. Sena has not always had the best of terms with BJP even though they have been alliance partners in Maharashtra.