The Lok Sabha MP filed the complaint on Saturday after allegedly being inconvenienced onboard a flight. 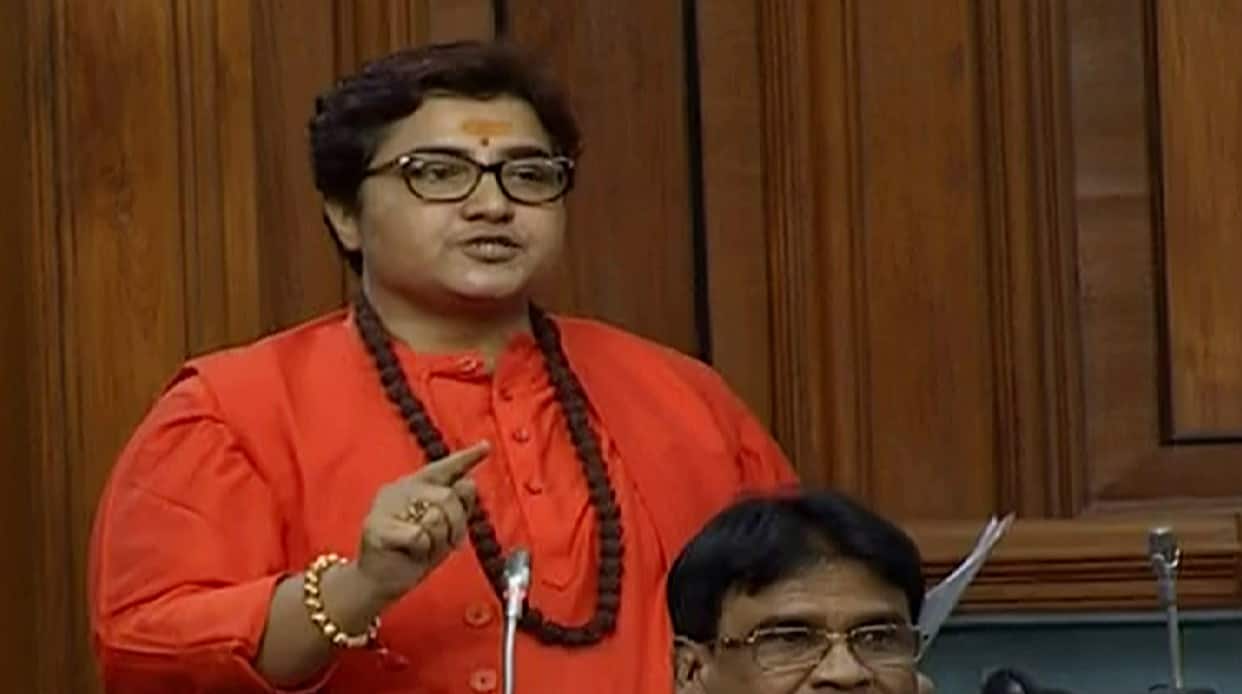 Bhopal: BJP MP Pragya Thakur filed a complaint with the Bhopal Airport Director alleging that she was not allotted the seat that she had booked in a Spicejet flight and the conduct of the airline crew with her was not right. The Lok Sabha MP filed the complaint on Saturday after allegedly being inconvenienced onboard a flight.

"I informed the authorities that the SpiceJet crew had misbehaved with me. This had happened once before as well and this time I was not even given the seat which was booked by me," Thakur told ANI here.

"I approached the Airport Director and filed a written complaint with him regarding the same. Trains, flights are for the convenience of the public, as public representatives we are responsible for the treatment common people will get. Therefore, it was my responsibility to file a complaint regarding this," she added.

Anil Vikram, Airport Director, Bhopal acknowledged receiving a written complaint from the Bhopal MP and added that an inquiry is being held, as a part of which the SpiceJet crew will be questioned regarding the incident.

Reacting to the BJP MP's complaint and protest over 'ill-treatment' by the airline, the Spicejet said that it regretted the inconvenience faced by the controversial Member of Parliament from Bhopal, however, adding that safety of passengers is of utmost importance for the airline.

"SpiceJet had the privilege to have Pragya Thakur on board SpiceJet flight SG 2498 (Delhi-Bhopal) on December 21. She had pre-booked seat 1A and had come to the airport in her own wheelchair. The Delhi-Bhopal flight is operated by Bombardier Q400 aircraft (78 seaters). On this aircraft, the first row is the emergency row seat and is not allocated to passengers on wheelchairs. As the Thakur had come with her own wheelchair and had not booked through the airline, the staff wasn`t aware of this fact that she was a wheelchair passenger," a SpiceJet spokesperson said.

It further said that she was requested by the crew to shift to "2 A/B (non-emergency row)" due to safety reasons but she refused. The duty manager and other staff also requested her to move to another seat, while she asked for the safety instruction document wherein the exit door policy is mentioned and the same was shown to her to provide clarity.

"We regret for the inconvenience caused. However, safety of our passengers is paramount at SpiceJet," the spokesperson added.