TMC National General Secretary Abhishek Banerjee hit out at the BJP-led government in Tripura and blamed them behind the detention. 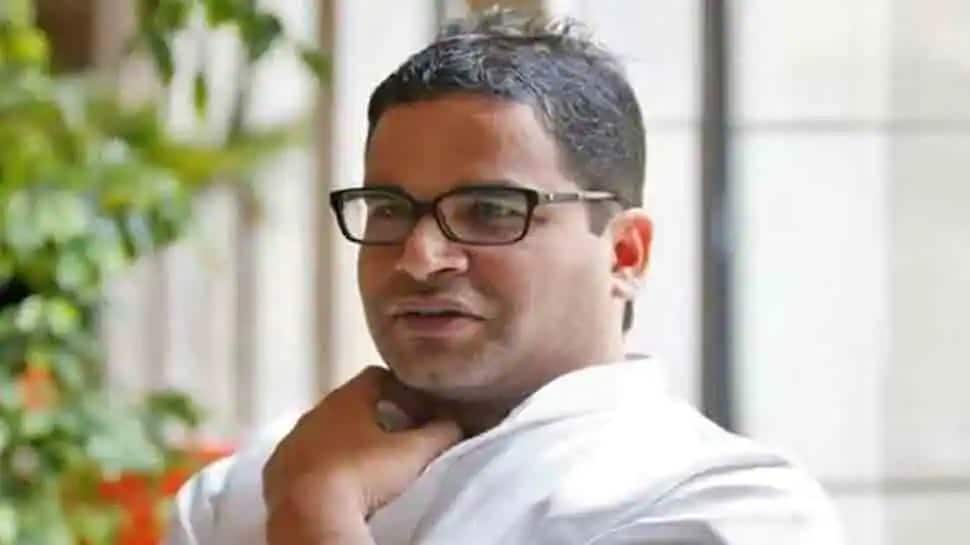 Mamata Banerjee's nephew took to his official Twitter account and wrote, "They are so rattled by our victory in Bengal that they've now kept 23 IPAC employees under house arrest."

Abhishek added that democracy in this nation dies a thousand deaths under BJP's misrule.

The fear in @BJP4Tripura before even @AITCofficial stepped into the land, is more than evident!

They are so rattled by our victory in #Bengal that they've now kept 23 IPAC employees under house arrest.

Democracy in this nation dies a thousand deaths under BJP's misrule!

However, as per reports, the team has been put under quarantine and not house arrest.

"Results of their (I-PAC members) RTPCR test will come on Tuesday. They said they were here for some research-related work that is being investigated. After getting COVID-19 test results and outcome of the probe, a decision will be taken on their release," ANI quoted Manik Das, Superintendent of Police (SP) West Tripura, as saying.

Sources say that the team is currently in an Agartala's hotel in Woodland Park and is in the northeastern state for the last one week to access the ground situation ahead of the Tripura Assembly polls in 2023.