The President also laid the foundation stone for a new building complex of Allahabad High Court at Prayagraj. 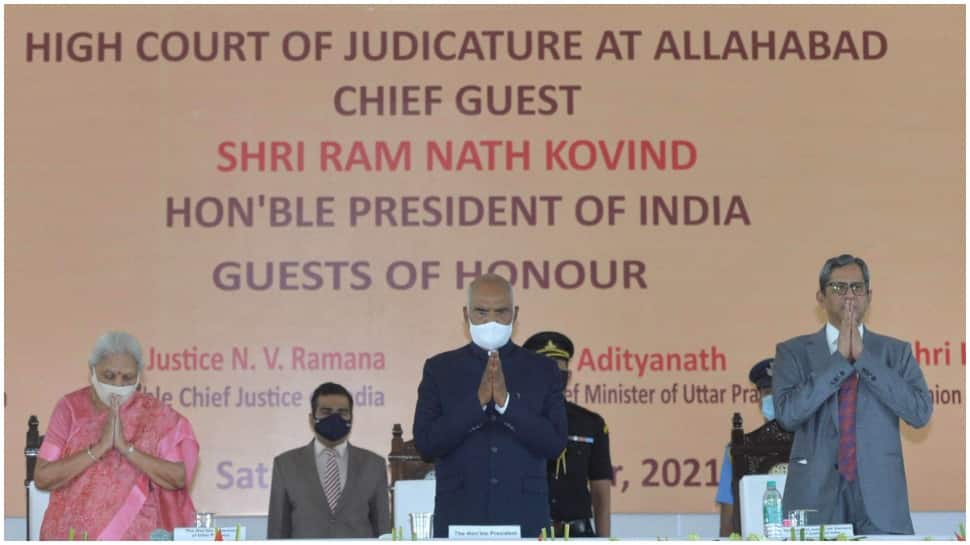 "Given the important role of Allahabad High Court and the reputation of Prayagraj as a centre of education, it is the ideal place for this Law University," he said.

He also said that last month, a new history was created of the women's participation in the judiciary with the appointment of nine judges, including three women judges, in the Supreme Court.

He noted that the presence of four women judges out of the total 33 judges appointed in the Supreme Court is the highest ever in the history of the judiciary. He said that these appointments have paved the way for a woman Chief Justice of India in future.

President Kovind emphasized that the establishment of a truly just society would be possible only when the participation of women increases in all areas including the judiciary.

He said that if India has to achieve the inclusive ideals of its Constitution, then the role of women in the judiciary also has to be increased.