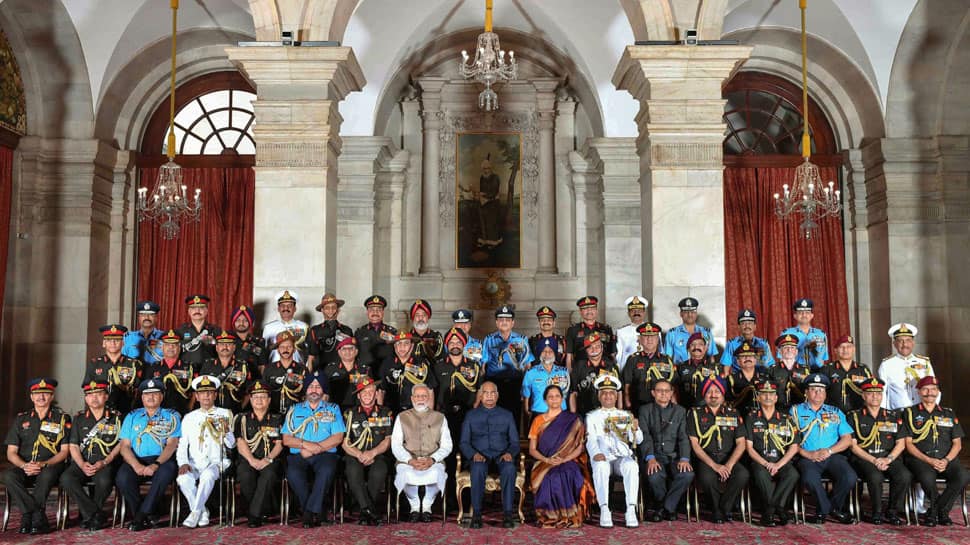 President Ram Nath Kovind on Thursday presented the Gallantry Awards and other distinguished service decorations at the Defence Investiture Ceremony held at Rashtrapati Bhavan in the national capital. The Kirti Chakra and Shaurya Chakra were the two Gallantry Awards given on Thursday. Kirti Chakra is India's second highest peacetime gallantry award and the Shaurya Chakra is the third highest peacetime gallantry award.