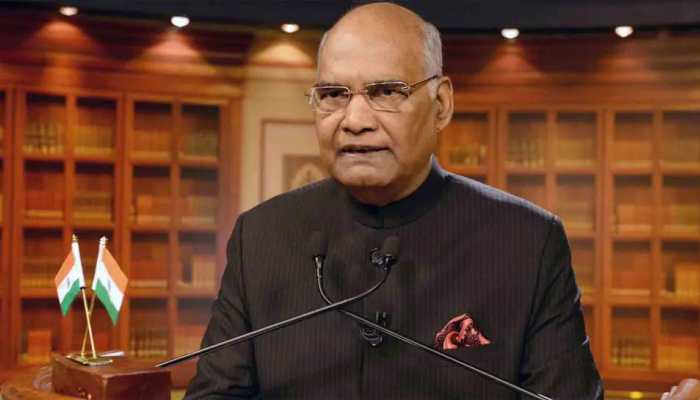 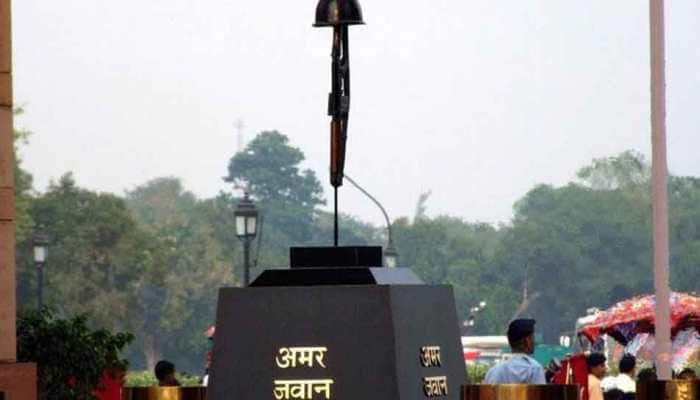 The helicopter Mi-17 V5, which was hit by an Indian missile, was being flown by squadron leader Siddharth Vashisht with other pilot squadron leader Ninad Mandvgane along with other crew including Kumar Pandey, sergeant Vikrant Sehrawat, corporals Deepak Pandey and Pankaj Kumar. 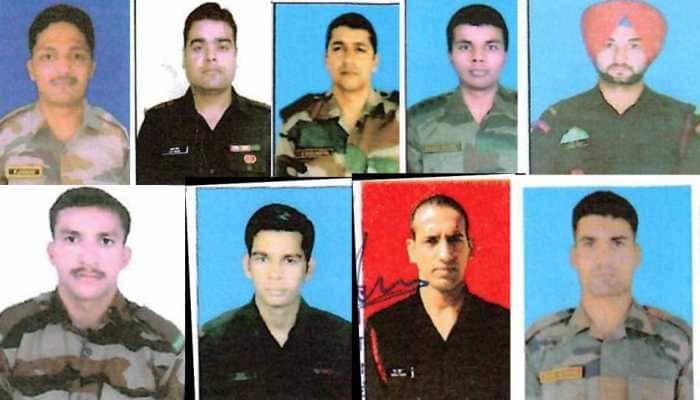 Indian Army’s Sapper Prakash Jadhav of 1 Rashtriya Rifles (Mahar) will be conferred Kirti Chakra (posthumously) for his gallant role in operation in Jammu and Kashmir. Eight Army personnel will also be conferred Shaurya Chakra, five of them posthumously. 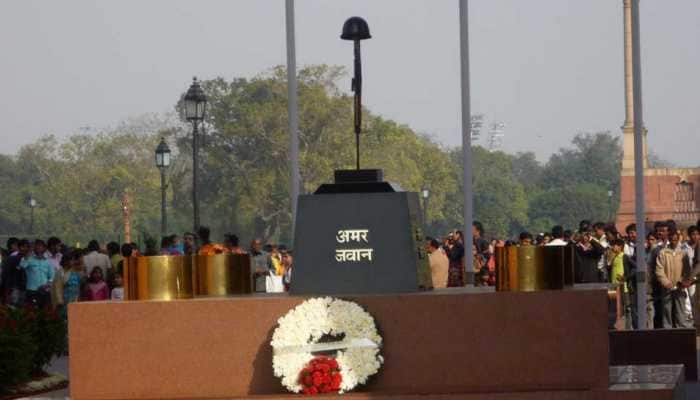 On the eve of 73rd Independence Day, President Ram Nath Kovind had approved 132 gallantry awards to armed forces personnel and members of paramilitary forces including third highest gallantry award - Vir Chakra - for IAF's Wing Commander Abhinandan Varthaman, who shot down a PAF F-16 during the dogfight on February 27. 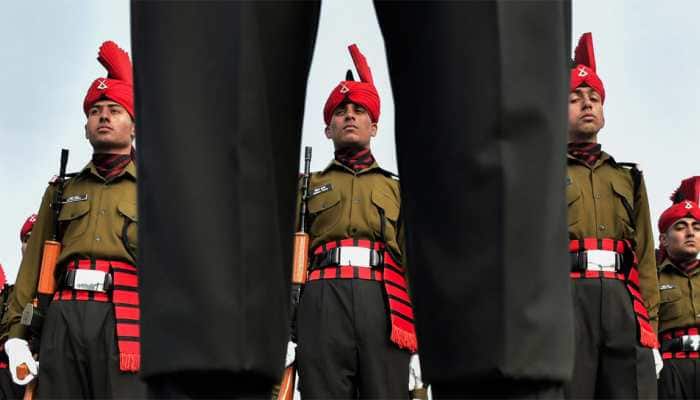 Indian Army’s Sapper Prakash Jadhav of 1 Rashtriya Rifles (Mahar) will be conferred Kirti Chakra (posthumously) for his gallant role in an operation in Jammu and Kashmir. 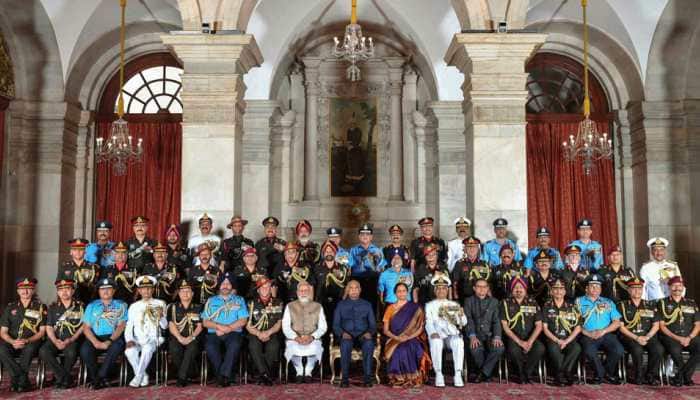 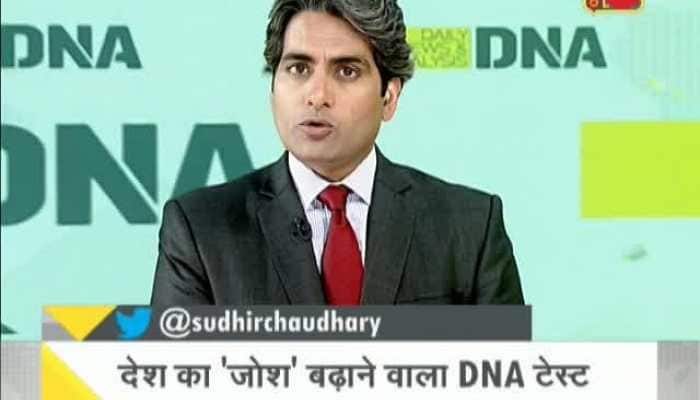 DNA analysis on Martyrs to get Gallantry awards 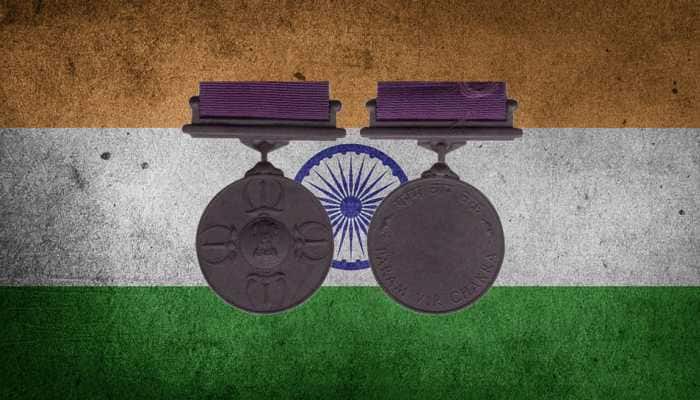 As India marks its 71st Army Day on Tuesday, the country also remembers the bravehearts who not just fought for the motherland but even laid their lives in the line of duty. 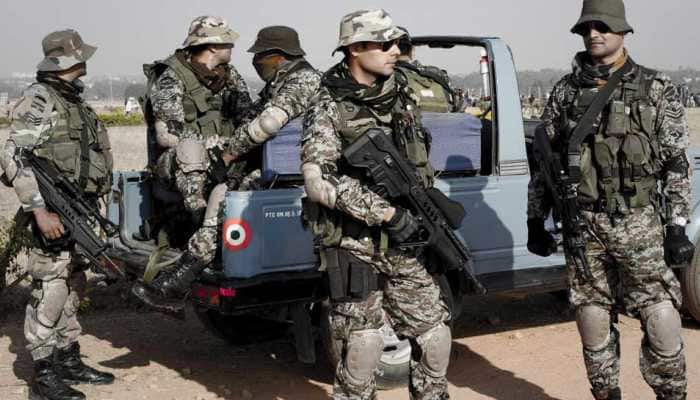 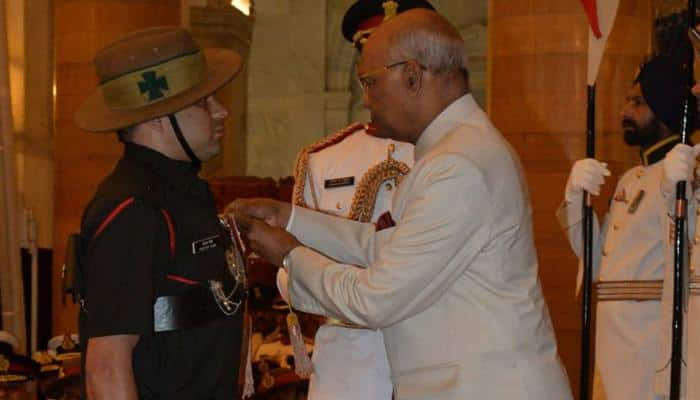 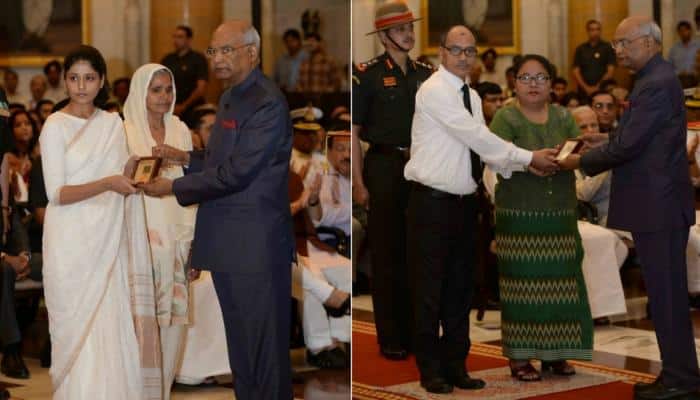 Kirti Chakra and Shaurya Chakra were posthumously conferred on Major David Manlun and Major Satish Dahiya, who lost their lives while fighting with militants in Nagaland and Jammu and Kashmir. 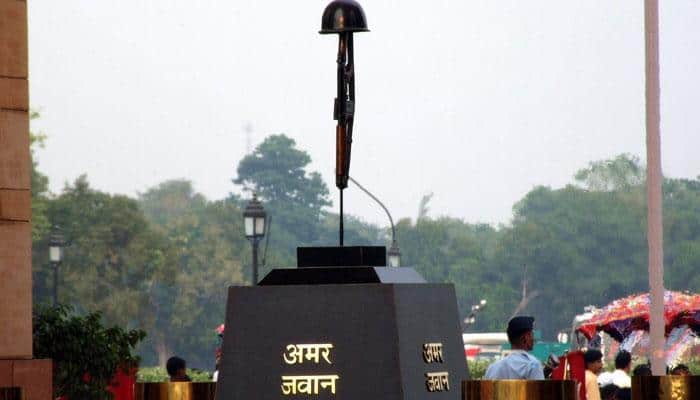 The President on Monday approved 112 gallantry awards to armed forces and paramilitary personnel. 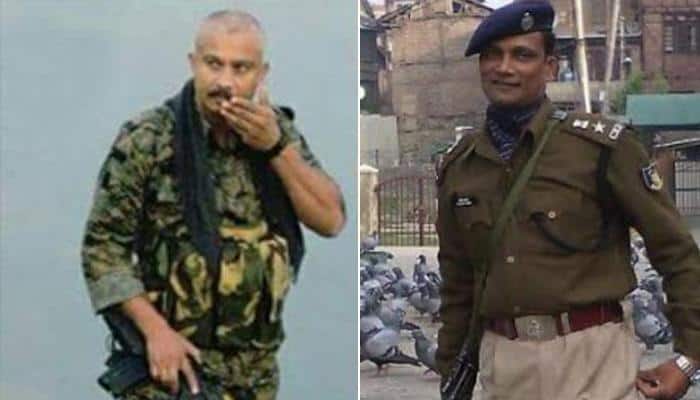 The president has also approved “Mention-in-Despatches” to 40 army and air personnel for their significant contributions to military operations. 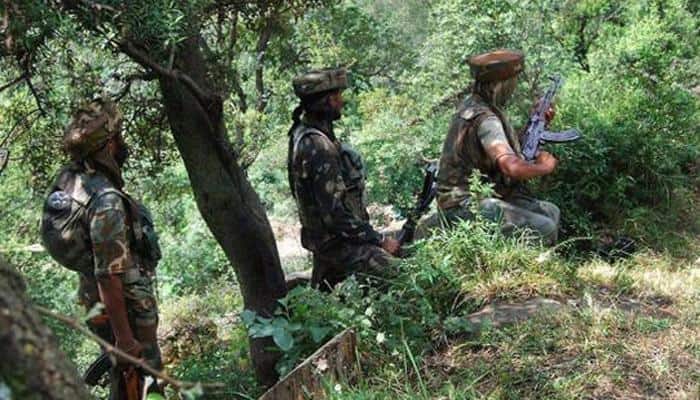 A total of 23 soldiers from Indian Army's Special Forces that went across the border for the surgical strike have been awarded gallantry medals, including a Kirti Chakra, on occasion of the 68th Republic Day. 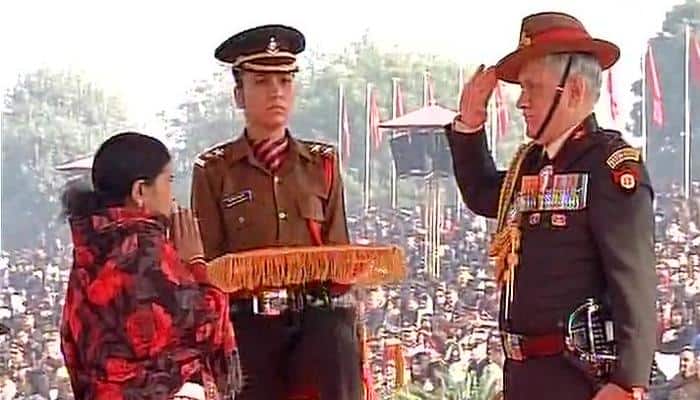 Siachen braveheart Lance Naik Hanamanthappa Koppad, who died after he was miraculously rescued alive from beneath tonnes of snow following an avalanche that hit his post in Siachen Glacier, was on Sunday awarded the Sena Medal. 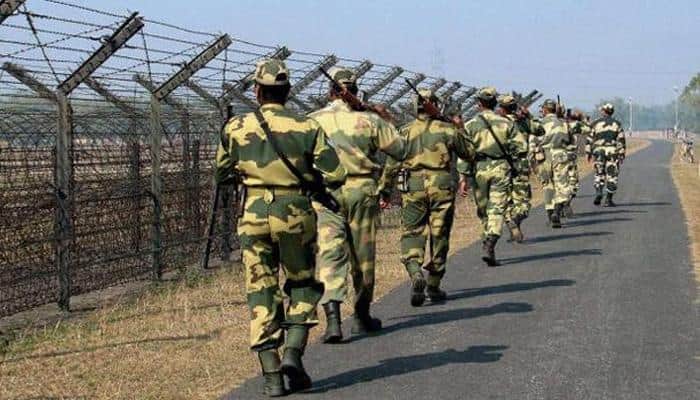 BSF was raised in 1965 and is tasked with guarding the two sensitive Indian borders with Pakistan and Bangladesh. 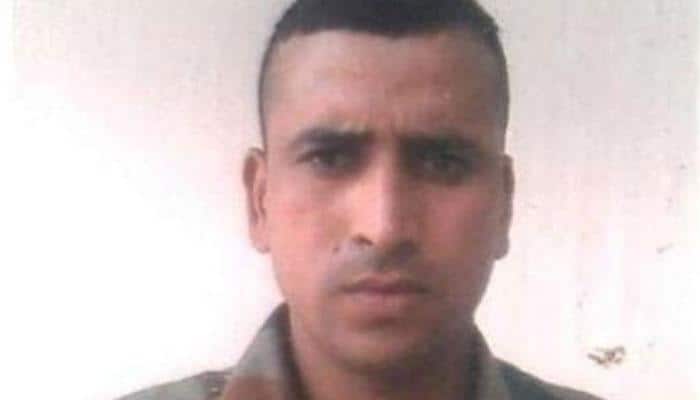 President Pranab Mukherjee has approved awards of 365 gallantry and other defence decorations to the armed forces personnel and others on the eve of the 67th Republic Day Celebrations.

The country's largest paramilitary force CRPF on Friday yet again took the distinction of being chosen for the maximum number of gallantry and other police service medals on the eve of the 69th Independence Day.

Recognising the sacrifice being made by police and paramilitary personnel, government will soon come out with a policy of conferring gallantry awards to those who are deployed in different theatres of action.

Apple alert! Bug in iOS can break iPhone Wi-Fi, here’s how to secure your device