Price of cancelling flight tickets nearly doubled in over a year 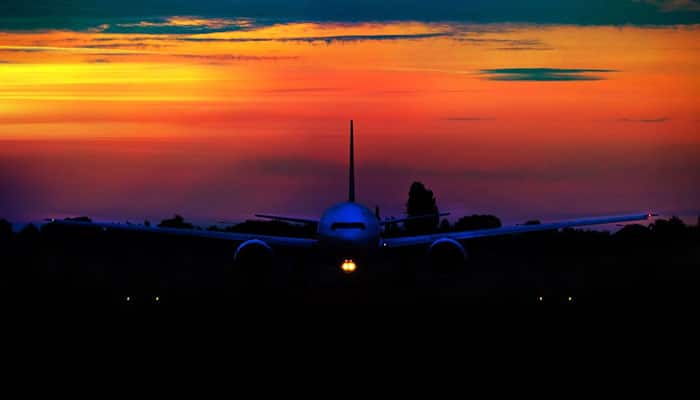 Be ready to shell out much more if you are altering your travel plans. There has been a further hike in cancellation charges levied by airlines. The increase has even prompted the government to intervene and take up the matter with the airlines.

Responding to a question on whether there will be any action against the increased cancellation and excess baggage charges, Union minister Jayant Sinha said that he will be looking into the matter. The civil aviation ministry is also likely to discuss the other charges in general with airlines.

Posing huge losses to the passengers, the air ticket cancellation fees have nearly doubled in the past one year. The issue has been brought to the forefront after SpiceJet on Wednesday increased the charges.

In April 2016, Indigo had hiked its cancellation charge from Rs 1,250 to Rs 2,250. After a further hike this year, currently the fee to cancel an Indigo ticket for domestic travel is Rs 3,000 while for international travel is 3,500 per person.

Vistara currently levies a charge of Rs 4,000 for cancelling tickets in the category of 'Super Saver', Rs 3,600 for 'saver' tickets while Rs 2,400 for tickets booked under the 'flexi' category.

While travel booking portals often give discounts and cashback offers, cancellation for tickets booked through them is even costlier. Along with the airline cancellation cost, passengers are charged for the cancellation fee by the portal too.

These charges also depend on the time at which the passenger is making the amendments. Usually, passengers are allowed to cancel the booking up to two hours before the scheduled time in case of domestic travel while four hours for international travel.

While some airlines refund the money into the bank account, others put it on credit in the passengers' account to be used for future bookings.

Since there are no major benefits if the tickets are booked in advance, the high cancellation charges will only force the passengers not to book the flights in anticipation but to wait until the last minute when the dates for travel are confirmed.