Private FM channels to be permitted to broadcast AIR news

As per the terms and conditions, during the trial period, private FM broadcasters may avoid broadcasting in disturbed or border and Naxalism-affected areas. 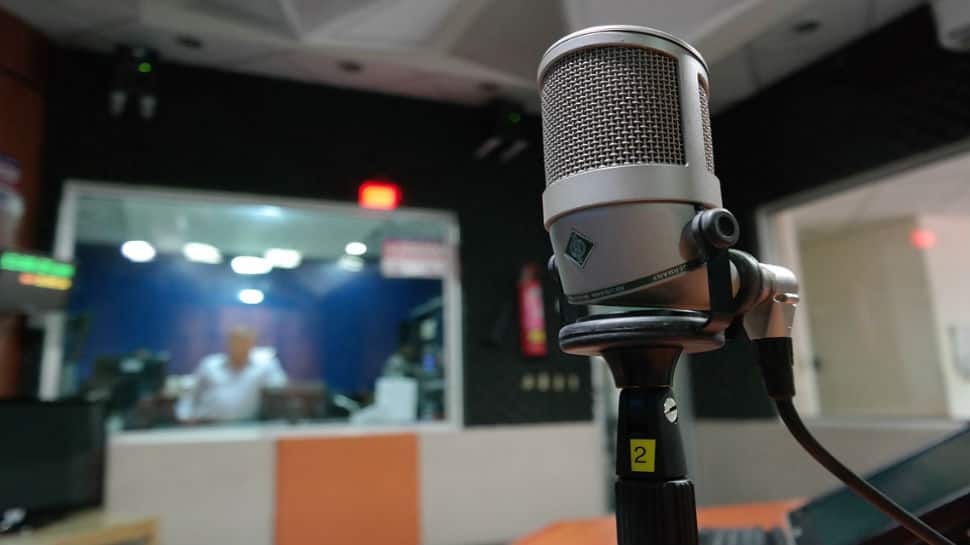 New Delhi: Private FM channels will be allowed to broadcast All India Radio news in English and Hindi after the Ministry of Information and Broadcasting Tuesday launched the facility.

The FM channels will have to carry the AIR news in an unaltered format and the service will be available free of cost on a trial basis till May 31 this year.

As per the terms and conditions, during the trial period, private FM broadcasters may avoid broadcasting in disturbed or border and Naxalism-affected areas.

"This empowers me as a citizen. What else does a democracy need? We should be able to make our citizens aware and empowered. This was approved much before and I would like to congratulate the Information and Broadcasting Ministry officials for the nudge," he said.

He said the All India Radio and the Prasar Bharati were in discussion on costs.

"Our priority is awareness among citizens and secondary is revenue generation. We have made it available free of cost so that there are no further delays," he added.

Through a televised message, Prasar Bharati chairman A Surya Prakash termed the initiative significant in this era of collaboration and convergence.

Anuradha Prasad, president, Association of Radio Operators of India, thanked the government for accepting the long-standing demand of private radio broadcasters to present news on their platform.

Private FM radio broadcasters would be permitted to broadcast AIR news bulletins in English and Hindi as per list of bulletins given in news schedule, subject to certain terms and conditions.

Any private FM broadcaster which intends to broadcast the news bulletins will first have to register with the News Services Division: All India Radio on its website.

The commercials which are broadcast during news bulletins shall also have to be carried along with the news in toto.

The private FM broadcasters will have to give due credit to the AIR for sourcing their news and will have to carry AIR news bulletins either simultaneously or deferred live by not more than 30 minutes.