Priyanka will be accompanied by Congress President and brother Rahul Gandhi when she will take a holy dip at the Kumbh. 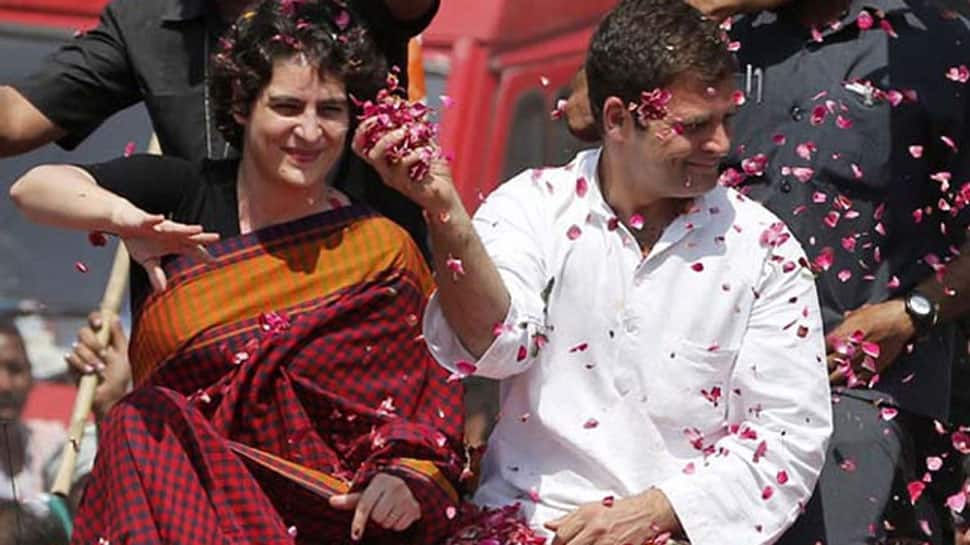 NEW DELHI: Priyanka Gandhi is expected to start her formal political innings on February 4 after taking a holy dip in the Ganga at the Kumbh Mela.

Priyanka will be accompanied by Congress President and brother Rahul Gandhi when she will take a holy dip at the Kumbh.

Priyanka will also take charge as the General Secretary for Uttar Pradesh East the same day. She will also address a press conference jointly with Rahul Gandhi in Lucknow.

It is to be noted that this is the first time that both Rahul and Priyanka will take a dip in Ganga. In 2001, then Congress President Sonia Gandhi had visited the Kumbh Mela and taken a holy dip.

The 47-year-old Priyanka will take charge of the Congress' campaign for the national election in eastern Uttar Pradesh, which includes the constituencies of Prime Minister Narendra Modi and Chief Minister Yogi Adityanath. On the other hand, Rahul Gandhi has appointed Jyotiraditya Scindia as the incharge of western UP.

Though Priyanka is going to make her formal political debut in the coming days, she had been involved in several key decision taken by the party in the recent past. She has also been in charge of the constituencies of her Sonia and Rahul - Raebareli and Amethi.