The Central government has decided to crack down not just against the terror factory but is equally focused on establishing rule of law. 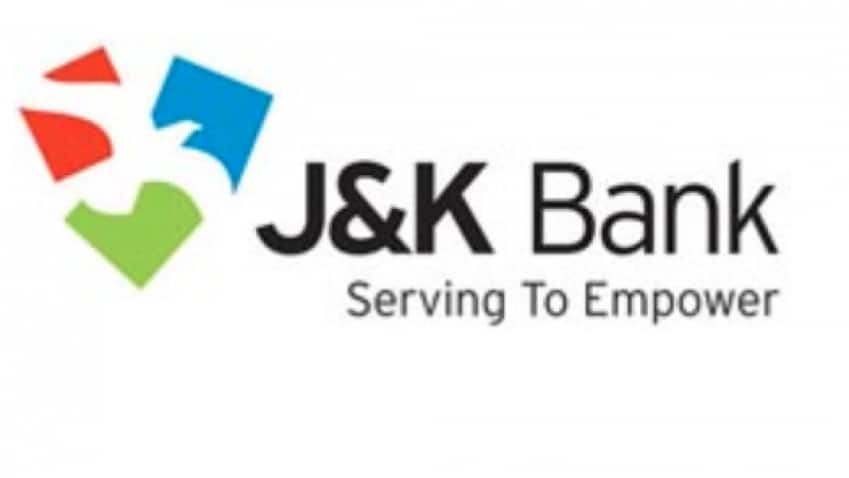 NEW DELHI: As the scope of the investigation involving J&K Bank enlarges, the jiggery pokery that existed has sent alarm bells ringing. The extent of the malfeasance is humongous. Five top officers from the sacked J&K Bank Chairman Parvez Ahmad Nengroo`s Secretariat were transferred on Monday evening to different branches.

The Central government has decided to crack down not just against the terror factory but is equally focused on establishing rule of law and taking action against those who are involved in corruption.

Under Amit Shah, the ministry of Home Affairs has adopted a zero tolerance policy against terrorists, as also is zeroing in on cleaning up the state administrative mechanism. The dragnet closed in on Parvez Ahmad over what is ostensibly a recruitment scam where as many as 1,200 people were given jobs in the bank. Since October last year, Governor Satya Pal Malik has been pushing the envelope on the malaise in the bank, the dragnet closing in over the weekend when Anti-Corruption Bureau (ACB) sleuths marched in to seize incriminating documents and hard disks during its raids.

When the State Accountability Commission under the Governor`s leadership wanted to turn the bank into a PSU, a massive political outcry led to the decision being reversed. With Shah in the saddle, the has MHA decided to launch a crackdown to clean the mess.

Many actions have been taken and are being taken by ED, NIA, CBI, CBDT and various agencies of the J&K Government. Recently, steps have been initiated against Zahoor Watali and many others for financing terror, including attaching of various properties of terror financiers in Gurgaon and J&K and, starting of trial against Yasin Malik for killing four Air Force Personnel. Action against the chairman of J&K Bank is one more step in this direction to ensnare the corrupt in the state.

Due to continuous persistence of MHA, the Anti-Corruption Bureau was established in J&K just a few months ago. The new ACB Chief was appointed two months back. The ACB is probing many allegations of corruption and nepotism against ex-J&K Bank Chairman some of which are listed below:

* Dubious credentials of Parvez Nengroo, ex-chairman of J&K Bank and his meteoric rise from a CA to Chairman in a short span of 15 years, despite his shady reputation.

* He got his nephew (Muzaffar) posted into his office immediately after taking over as chairman. He is considered a key man of the chairman.

* His daughter-in-law, Shazia Ambreen was appointed as a PO and is currently heading Hazratbal branch.

* Two J&K Bank branches, Kaprin Shopian and Wuyan Pulwama operate in his personal premises and the in-laws of the chairman. Both locations are highly unsuitable from banking point of view.

* Personnel manager Aslam Ganai is close to Parvez Nengroo and allegedly acted as a conduit for effecting transfers in the Bank, as per ex-Chairman`s wishes with complete disregard to bank`s interests. It`s well known in the bank who to be approached about transfers.

* Two relatives -- Asif Beg and M. Fahim one of whom is Nengroo`s nephew -- control HR and board affairs including credit proposals.

ACB is now probing as to how:

* Parvez Ahmad Nengroo, whose registered date of birth with State board and government High School Kapran Kulgam, is 21-04-1963, passed Matriculation exam at the age of 14 years in November 1977 under Roll No: 3438

* Interiors of hundreds of the branches are allotted to select individuals for Rs 50 lakh to Rs 1.5 crore a branch while the actual cost is only 30% of the money paid.

* Loans worth hundreds of crores of rupees were sanctioned in brazen violation of SOPs/guidelines to select recommendees of Imran Ansari and Sajjad Lone.

* Overdrafts of hefty amounts were released to habitual defaulters of other banks. Many of such CC accounts turned NPA.

* One Time Settlements done with select defaulters against huge kickbacks.

* Rs 8 crore spent under CSR on beautification of Royal Spring Golf Course which is a rendezvous of the elite and has no utility for common people.

* Huge variations in Cost: Income ratio as expenditure during Nengroo`s time has spiralled up to 200 to 500%.

* Paid ads worth Rs 10 lakh or Rs 30 lakh were released to Kashmir Life to highlight the budget which nobody saw.

Overall the focus of the Ministry of Home Affairs and the state government is on:

* Bringing transparency and accountability in functioning with proper oversight;

* Splitting the CMD post as directed by RBI and bringing checks and balances in line with industry best practices;

* Keeping the bank healthy, functional and maintain it`s position as the leading bank in the state with a national footprint.

Search for missing AN-32 aircraft yields no result, IAF to continue operations during night