AIADMK in Puducherry Sunday charged the Congress government with lacking a long-term plan to protect the Union Territory against the drinking water crisis. 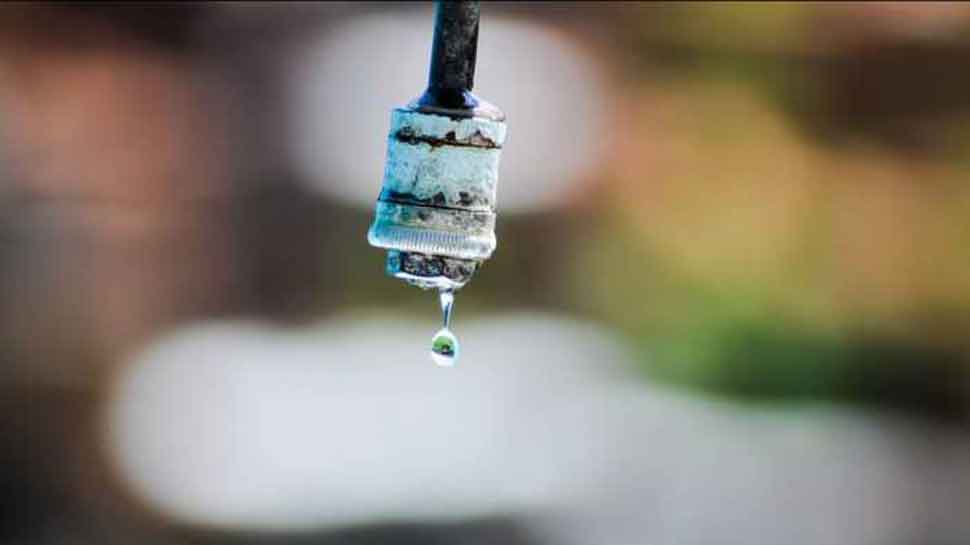 Puducherry: AIADMK in Puducherry Sunday charged the Congress government with lacking a long-term plan to protect the Union Territory against the drinking water crisis.

The party's legislature wing leader A Anbalagan told reporters here that though funds were procured from the European Union to desilt and rejuvenate lakes and water bodies, nothing had been done to ensure storage of rainwater.

He also alleged that the rainwater harvesting scheme was not implemented properly, resulting in Puducherry facing a water crisis

He said he was 'perplexed' to note that Chief Minister V Narayansamy, during his meeting with the Prime Minister in New Delhi Saturday, present a memorandum on the 'hackneyed' subjects of statehood for the UT, waiver of loans to the Centre and inclusion of Puducherry in the Central Finance Commission.

Several serious issues like steps to ensure water availability, reopening of defunct mills like AFT, Swadeshi and Bharathi Mills were hanging in the balance, which the CM failed to raise either in the memorandum or later in the Niti Aayog meeting, he said.

Anbalagan said the Smart City project was not taken up properly, though funds were released by the Centre and the French government. He appealed to the Chief Minister to activate the government machinery and extend full cooperation to the Centre to develop Puducherry.