Chief Minister V Narayanasamy said a massive drive would also be launched to create awareness among the merchants and the public on the necessity of the ban. 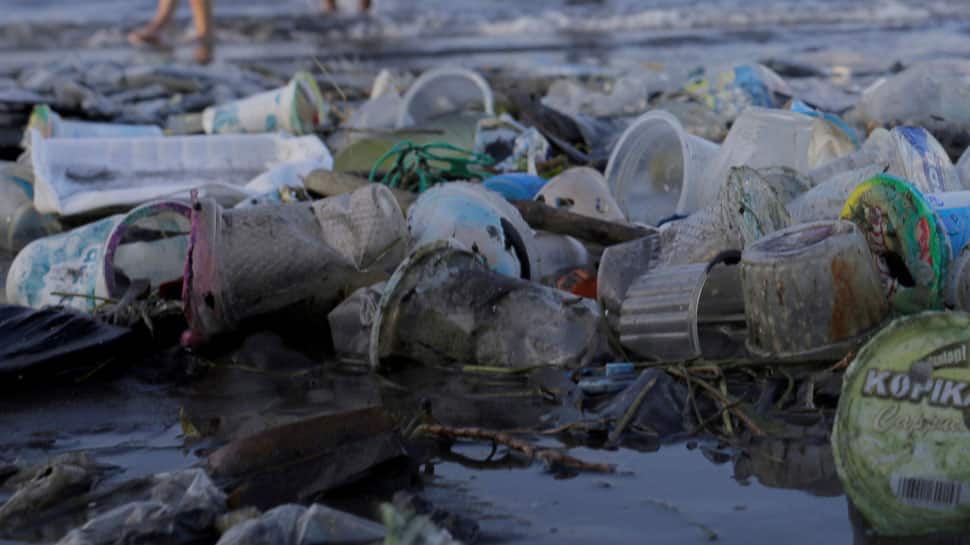 Puducherry: Chief Minister V Narayanasamy said here on Sunday said that the cabinet has decided to ban production, sale and use of single-use plastic products in the Union Territory from March 1. He said a massive drive would also be launched to create awareness among the merchants and the public on the necessity of the ban.

"We want to gift a plastic-free Puducherry to the future generation and curb the plastic in the larger interest of the environment," he told newsmen after the cabinet meeting.

The neighbouring Tamil Nadu government had in June 2018 announced that it would ban the use of plastic items including non-biodegradable carry bags from January 1, 2019, to "gift a plastic-free state to future generations".

A nominated BJP MLA caused a flutter on the Assembly premises here on December 31 by resorting to sudden dharna urging the Puducherry government to ban immediately production, sale and use of plastic products in the Union Territory on the lines of neighbouring Tamil Nadu.

Narayanasamy also said the cabinet has decided to introduce 'voluntary retirement scheme' for the workers and staff of the century old Anglo-French Textiles (AFT) mill and two other textile mills, named Bharathi and Swadeshi (run by Puducherry Textile corporation) in a phased manner in the next six months.

The liquor business of the Puducherry Agro Service and Industries Corporation Limited, popularly known as PASIC and the Civil Supplies Corporation (PAPSCO) would be handed shortly to private players by auctioning licenses, the CM said.

Narayanasamy also said the staff in the government-owned Pondicherry Industrial Promotion Development and Investment Corporation Limited (PIPDIC) and Distillery and Power Corporations would be extended the benefit of the report of the Seventh Pay Commission as these three organisations were functioning profitably. He said one per cent quota of reservation would also be provided to the members of the 'Irular, Villi and Vettaikaran' communities under the Scheduled Tribes Category in education and employment opportunities.