Pulwama attack anniversary: What happened on Feb 14, 2019 and how India responded

On February 14 last year, the Pulwama district in Kashmir had witnessed one of the deadliest terrorist attacks in the last decade, claiming the lives of 40 CRPF personnel. 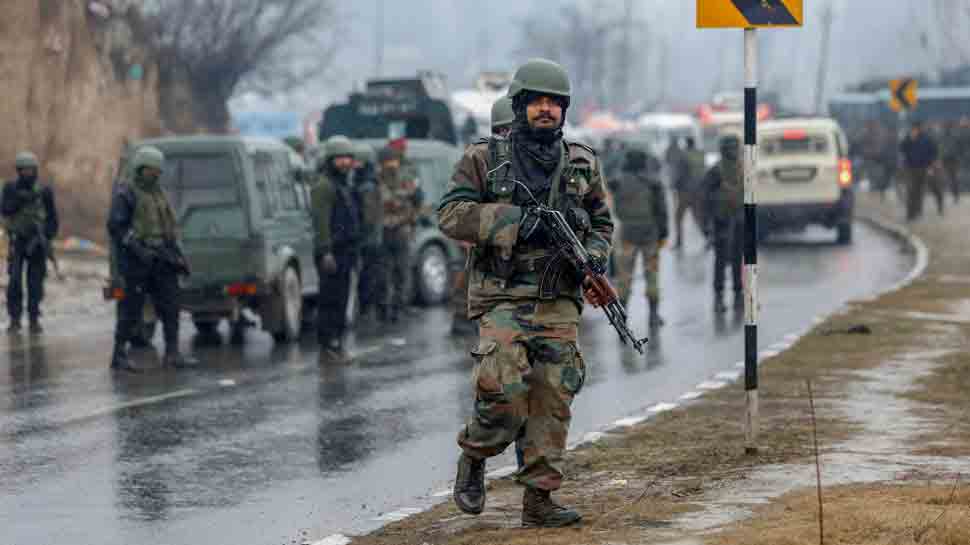 New Delhi: On Friday (February 14, 2020), as an indebted nation marks the first anniversary of the Pulwama terror attack and pay homage to the 40 Central Reserve Police Force (CRPF) jawans who lost their lives in the fatal incident, we take a look back at what exactly happened on the fateful day.

It was around 3:00 pm on this day, last year when a powerful explosion rocked a convoy of CRPF personnel, many of who were returning to duty after leave, in the Jammu and Kashmir. The powerful explosion, triggered by a Jaish-e-Mohammad suicide bomber, reduced a CRPF bus to a mangled heap of iron with 40 jawans dead. The attack took place on the Srinagar-Jammu highway when a convoy of 78 buses with around 2500 personnel was on its way from Jammu to Srinagar.

After the attack, Jaish released a video claiming credit for the attack. They identified the attacker as Dar, a resident of Kakapora in Pulwama who joined the outfit in 2018. In the video, Dar is seen carrying a sophisticated weapon and sitting in the backdrop of a black and white flag. He says that “by the time the video was released, he would be in heaven”.

The terror attack sent shock waves across the country with nationwide protests erupting against it in several parts. Leaders across the party lines and civil society openly condemned the attack and called for an appropriate response. "I feel the same fire in my heart that`s raging inside you," Prime Minister Narendra Modi would declare on February 17, days after the attack took place. A day before, he had said that "all tears will be avenged" and the armed forces have been given "full freedom to decide the place, time, intensity and nature of the retaliation against the enemy".

United Nations and several countries from across the globe condemned the Pulwama terror attack and extended their support to India in the fight against terrorism. China, the 'all-weather friend' of Pakistan also backed the United Nations Security Council (UNSC) resolution on the 'heinous and cowardly' Pulwama terror attack that was unanimously adopted by permanent and non-permanent member countries of the global body.

Following the dastardly attack, India had launched extensive diplomatic efforts to get JeM chief Masood Azhar designated as a global terrorist, which finally became a reality on May 1 when China lifted its technical hold on a proposal introduced by the US, the UK, and France in the 1267 Committee of the UN Security Council.

Around 12 days after the terror attack, in the wee hours of February 26, Indian Air Force jets bombed the JeM camp in Balakot, in Pakistan's Khyber Pakhtunkhwa. A day later on February 27, IAF foiled an attempt by PAF to strike at military installations in Jammu and Kashmir. In the aerial skirmish, Wing Commander Abhinandan Varthaman piloting a MiG-21 Bison aircraft shot down a much-advanced F-16 of PAF.

However, his aircraft was also hit and upon ejection, his parachute landed in PoK, where he was taken captive by Pakistani Army. Under international pressure, Pakistan released the IAF pilot two days later, who returned to his country to a hero's welcome.