MHA stated that it was always necessary to move convoys by road for logistical and operational reasons and it will remain so in the future too. 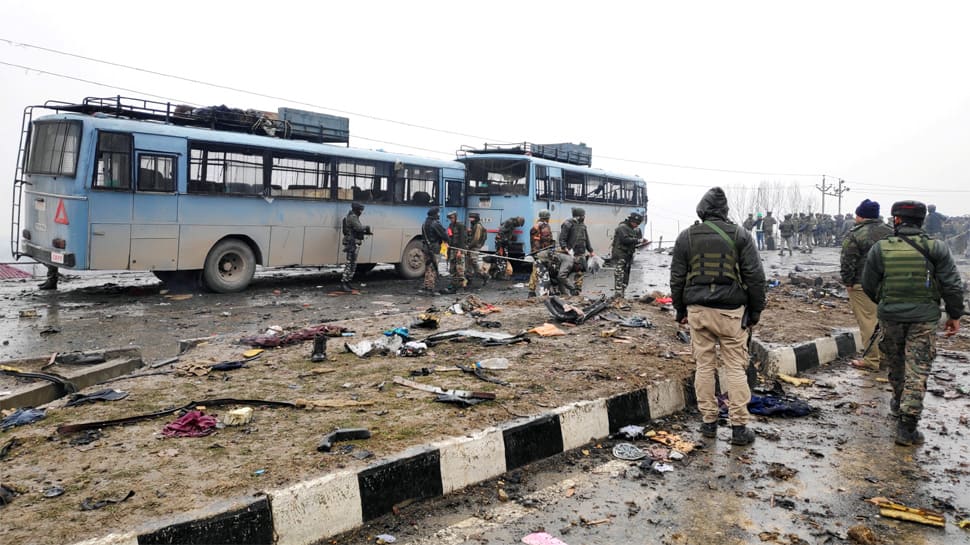 NEW DELHI: Reacting to media reports that air transit facility on Jammu- Srinagar sector for CRPF troops was not allowed by the Ministry of Home Affairs (MHA), the ministry on Sunday issued a statement clarifying that these reports are baseless and false.

"Reports appeared in a section of media that air transit facility on Jammu- Srinagar sector for CRPF troops has not been allowed. These are untrue," read a statement.

The ministry's statement added that "over the last few years, MHA had significantly enhanced the air courier services for CAPFs in all sectors to help the jawans cut down on travel time during their journey to and back from home on leave."

The statement said that Air Courier Service for transportation of Jawans of Central Armed Paramilitary Forces (CAPFs) are already in operation in Jammu and Kashmir sector for quite some time. The Jammu-Srinagar-Jammu Sector was included initially but later at the request of the CAPFs the services were extended to Delhi-Jammu-Srinagar-Jammu-Delhi seven flights a week in December 2017, ANI reported.

MHA stated that it was always necessary to move convoys by road for logistical and operational reasons and it will remain so in the future too. The MHA came out with the statement after media reports suggested that air transit was requested by the CRPF from MHA for the movement of jawans from Jammu to Srinagar earlier this week, but the request was turned down by the MHA.

A total of 40 CRPF personnel lost their lives in Jammu and Kashmir's Pulwama when a suicide bomber of Jaish-e-Mohammed rammed his car into a bus full of CRPF men.

The convoy of 78 buses, in which around 2500 CRPF personnel were travelling from Jammu to Srinagar, was targeted at Ladhu Modi Lethpora on February 14.