Even as the nation remembers martyrs of Pulwama attack on the first anniversary of the tragic incident in which CRPF jawans lost their lives during a suicide attack in Jammu and Kashmir in 2019, promises made to their families are yet to be fulfilled. 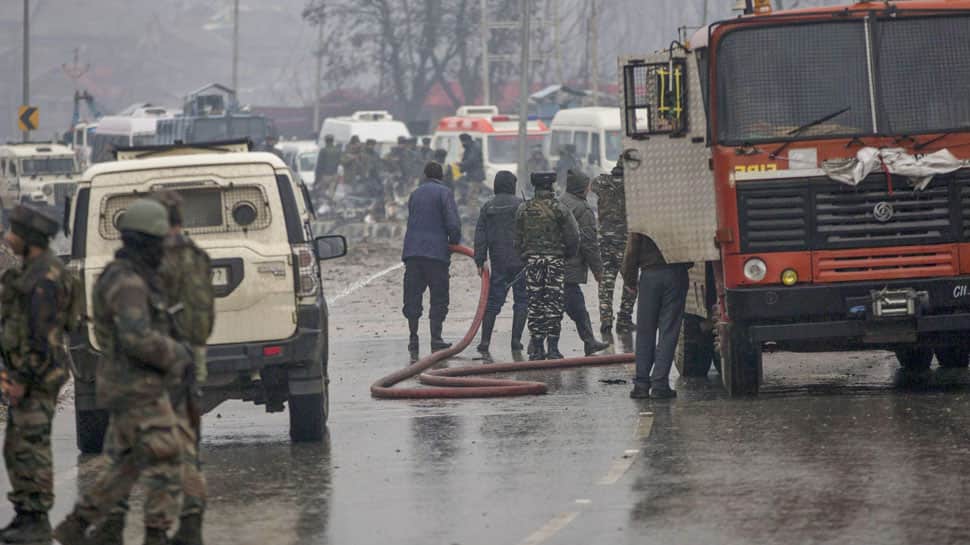 New Delhi: Even as the nation remembers martyrs of Pulwama attack on the first anniversary of the tragic incident in which CRPF jawans lost their lives during a suicide attack in Jammu and Kashmir in 2019, promises made to their families are yet to be fulfilled.

The Balakot airstrike after that attack satisfied the pride of the country, but the families of martyrs are yet to cope with the loss of their dear ones as their teary eyes summed up their pain when Zee Media reporters visited them.

One such martyr's family lives in Raigwan village of Kanpur Dehat district, Uttar Pradesh. The village life still follows the same course but Shyambabu's family is yet to recover from that shock. Everything around them is the same but the man who often talked about sacrificing his life for the country has gone from their life.

On 14th February 2019, the tragic incident had not only agitated the nation but had also created a rage in Raigwan village as it had also Shyambabu. His father Ramprakash and mother Ramdevi still remember their son's brave talks of supreme sacrifice for the nation.

Villagers too remember the day when the body of Shyambabu, wrapped in the tri-colour, had reached here and thousands paid tributes to the departed soul. They are yet to forget the image of Shyambabu's wife Ruby who fainted while laying a wreath on the body of her husband in the presence of Union Minister Smriti Irani.

Many leaders cutting across the party line had reached Shyambabu's house and made several promises, but his wife Ruby got merely a clerk's job in the Collectorate and the compensation.

The family still remembers promises of building a memorial and a road in the memory of Shyambabu, but that is yet to come into reality. 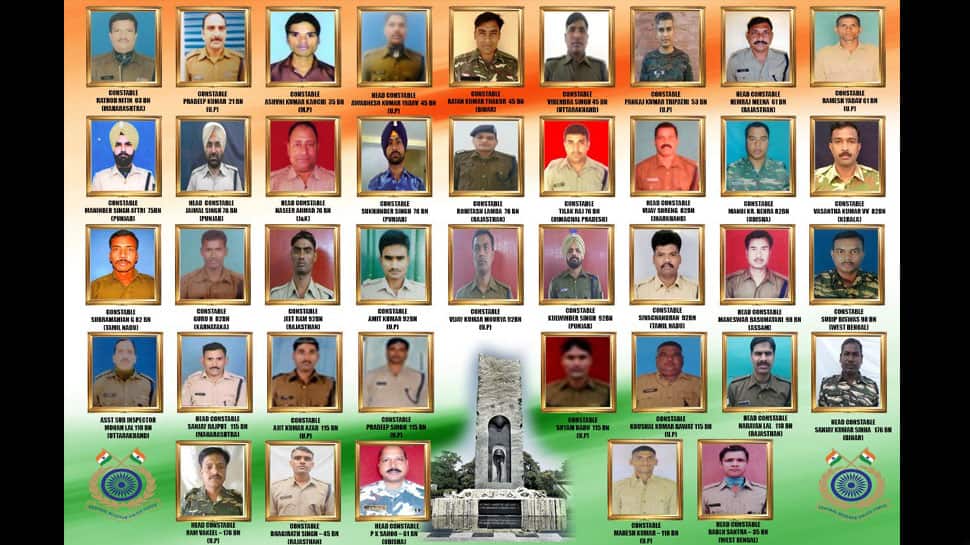 The saga of martyr Ratan Thakur

The story of another martyr Ratan Thakur from village Madarganj in Bhagalpur district of Bihar is not different. His father and his wife still remember the day when thousands gathered at the village and paid tributes to Ratan Thakur, but the promises made by the government officials are yet to see the light of the day.

The Bihar government, as well as the central government, had made several promises to the family, but they received merely compensation and still live in a rented house.

According to the family, Bihar Chief Minister had promised to name the village, a school, and the panchayat after the martyr Ratan Thakur, but nothing has happened. The central government's promise of providing them with a house in the capital is yet to become a reality.

The family also remembers that some officials had told them that Prime Minister Narendra Modi would meet them after the 2019 Lok Sabha elections, but that was just a promise.

Martyr Ratan Thakur's wife Raj Nandini, however, says her son would join the army when he grows up.