Nearly 40 CRPF personnel were killed after a suicide bomber attacked a CRPF convoy in Jammu and Kashmir`s Pulwama district with a vehicle laden with explosives. 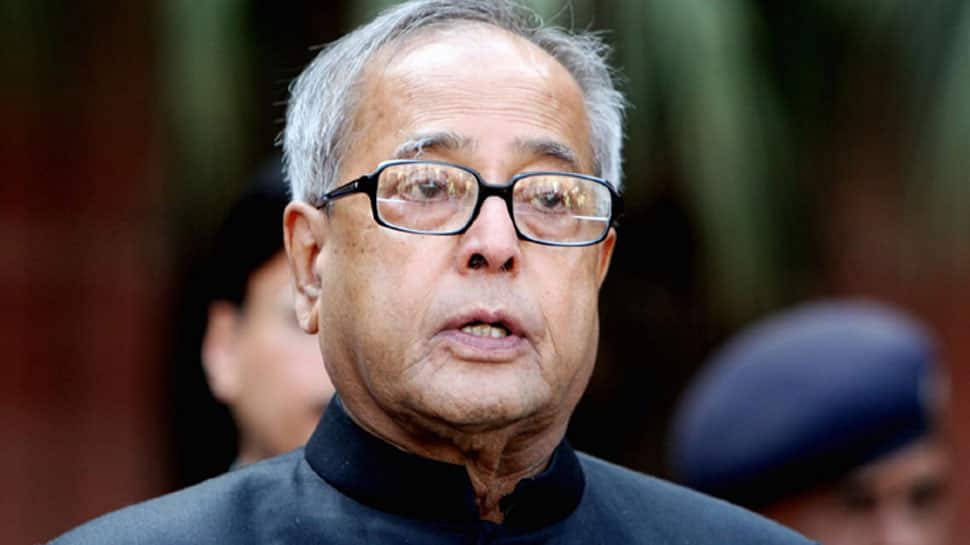 New Delhi: Former President Pranab Mukherjee on Friday said that he is pained by the act of inhumanity perpetrated by terrorists.

His remarks come a day after the ghastly Pulwama terror attack, which claimed the lives of around 40 CRPF personnel.

He said: "I am extremely pained by this act of inhumanity perpetrated by terrorists. In this hour of grief, we must stand together as a nation."

"The united front put up by political parties and politicians across the spectrum is a sight of that unity," he said.

He also asserted that the international community`s condemnations of the attack will strengthen India`s resolve to combat terrorism.

"The response of the international community in condemning this barbarous attack in one voice will strengthen our resolve to fight this menace," said Mukherjee.

Nearly 40 CRPF personnel were killed after a suicide bomber attacked a CRPF convoy in Jammu and Kashmir`s Pulwama district with a vehicle laden with explosives.

JeM, a Pakistan-based terrorist group, has claimed the responsibility for the attack which left the bus extensively damaged.