Pulwama suicide bomber was radicalised after he was beaten by troops, claim parents

Adil Ahmad Dar, 20, hailed from the village of Lethipora in Kashmir.

SRINAGAR: A suicide bomber who killed at least 44 CPF troopers in Jammu and Kashmir's Pulwama on Thursday, was radicalised after he was brutally thrashed by the security forces nearly three years ago, his parents alleged.

Pakistan-based terrorist group Jaish-e-Mohammad (JeM) has claimed responsibility for Thursday`s car bomb attack on a security convoy - the worst in decades of insurgency in Jammu and Kashmir.

Adil Ahmad Dar, 20, from the village of Lethipora in Kashmir, rammed a car full of explosives into the convoy, escalating tension between the nuclear-armed neighbours.

"We are in pain in the same way the families of the soldiers are," said farmer Ghulam Hassan Dar, adding that his son had been radicalised after police stopped him and his friends on the way home from school in 2016.

"They were stopped by the troops and beaten up and harassed," Dar said, adding that the students were accused of stone-pelting. "Since then, he wanted to join the terrorists."

A video released by the JeM after the attack showed his son, dressed in military fatigues and carrying an automatic rifle, detailing his plan to carry out the bombing.

"He was beaten by the troops a few years back when he was returning from school," she said. "This led to anger in him against the troops."

They, however, claimed that they were completely unaware of their son`s plan to attack the CRPF convoy.

Dar did not return home from his work as a labourer on March 19 last year, Fahmeeda added. "We searched for him for three months," she said.

"Finally we gave up efforts to bring him back home," she added.

Reuters said that it could not independently verify the two accounts. There was also no response from the Home Ministry on the claims made by Dar's parents.

Anger over the attack is growing in the country, which accuses Pakistan of backing separatists and Jihadists in Kashmir.

Pakistan denies that, saying it offers only political support to the region`s suppressed Muslims in Kashmir.

Jaish, one of the most deadly groups operating in Kashmir, has been designated a terror group by the United Nations since 2001.

"They should have resolved the issue through dialogue," he said, referring to the conflict in Kashmir.

"It is they who are responsible for driving these youth into terrorism. The sons of the common man die here, whether they are Indian troops or our sons." 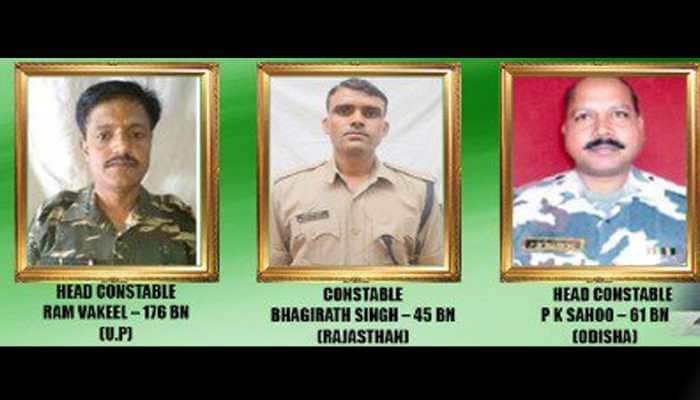 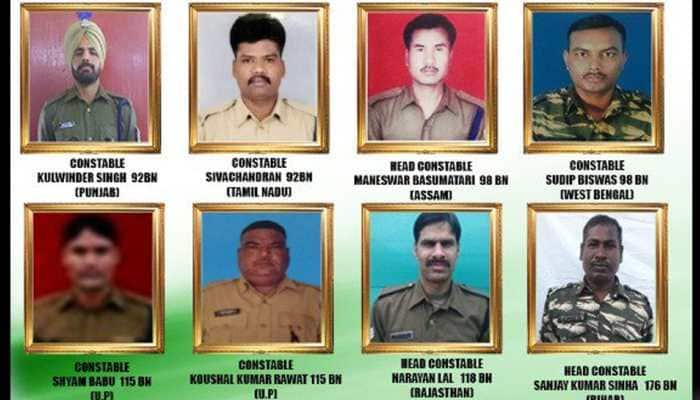 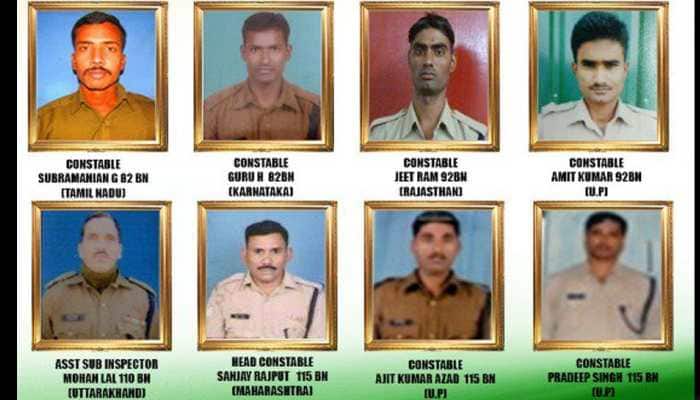 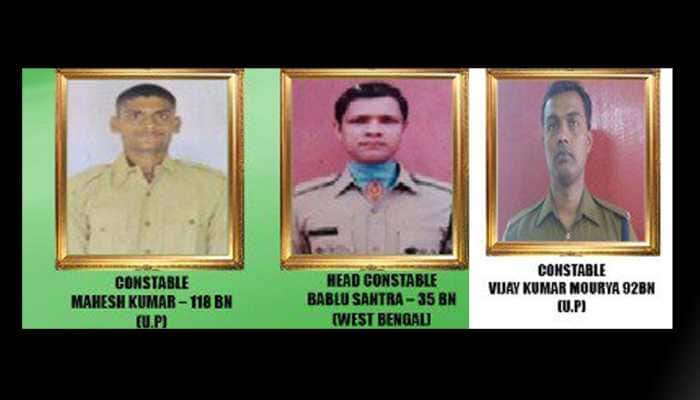 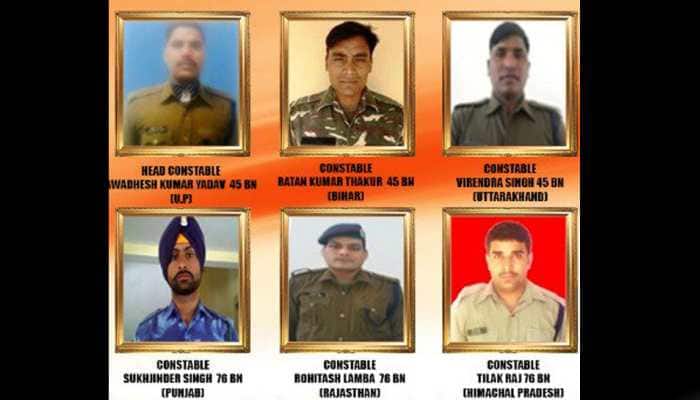 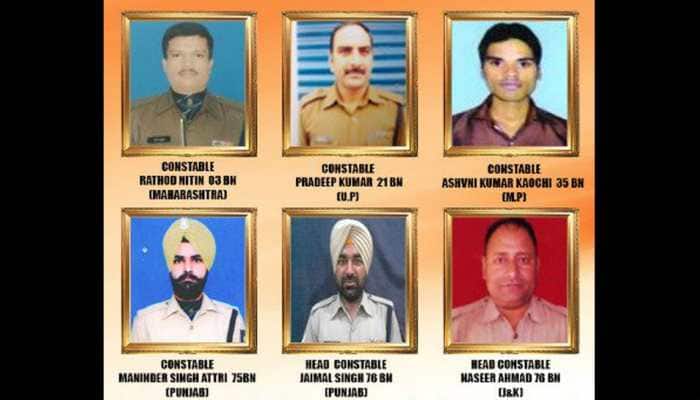 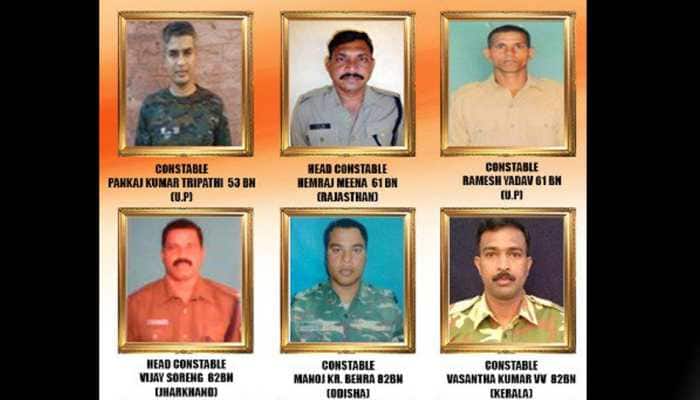