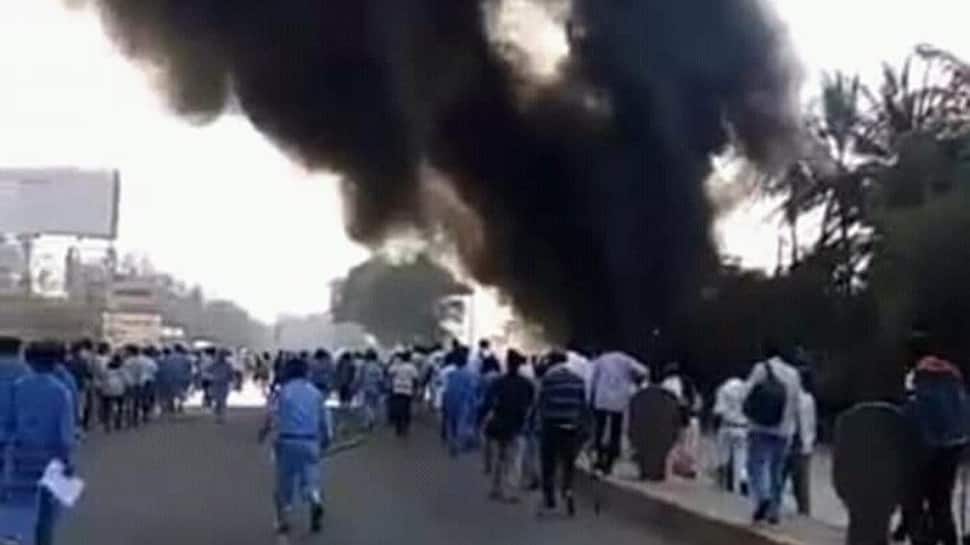 The first chargesheet, in this case, was filed by Pune Police in November 2018. In the chargesheet Pune Police had said that the speeches made at the Elgar Parishad conclave in Pune on December 31, 2017 led to violence near Bhima Koregaon war memorial on January 1, 2018. Pune Police had also claimed that the conclave was funded by Maoists.

A  supplementary chargesheet in this case was filed by police on February 21, 2019 at a special UAPA court against five persons including human rights activists Sudha Bharadwaj and wanted Maoist leader Ganapathy.

The Elgar Parishad was held to commemorate the bicentennial anniversary of the 1818 battle of Koregaon Bhima, in which Dalit soldiers of the East India Company had fought against Brahmin Peshwa, Pune's then ruler, and defeated Peshwa's Army.