Captain Amarinder pointed out that anyone involved in serious and responsible governance would know that indices of progress are developed over time and any development process translates into visible outcomes only in subsequent reports. 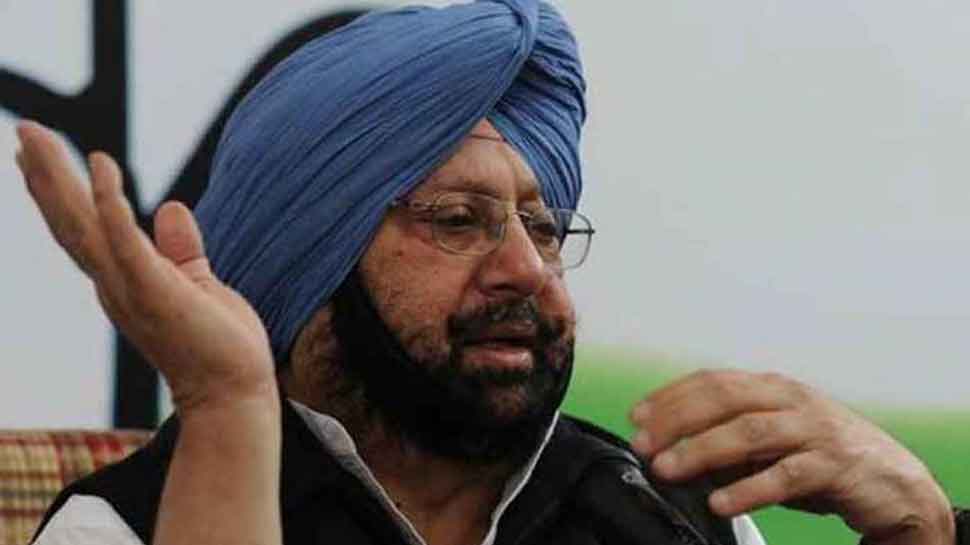 Chandigarh: Punjab Chief Minister Captain Amarinder Singh on Sunday released a statement against the Akali President Sukhbir Singh Badal for deceiving the people by allegedly spreading misinformation on the recently released Good Governance Index (GGI) report. The GGI report was a reflection of the poor governance under the erstwhile SAD-BJP regime.

The Punjab CMO statement read, ''the Chief Minister took on the Shiromani Akali Dal (SAD) chief over his total ignorance about the state, which his party, in alliance with the Bharatiya Janata Party (BJP), had misruled for a decade, to pull it down on every index of progress. Referring to the GGI report released by the Government of India on December 25, 2019, Captain Amarinder pointed out that the data used to prepare the index dated back to FY 2014-15, 2015-16 and 2016-17, when Punjab was under the regime of the Akalis and the BJP.''

Captain Amarinder further pointed out that anyone involved in serious and responsible governance would know that indices of progress are developed over time and any development process translates into visible outcomes only in subsequent reports.

Punjab CM pointed out that anyone involved in serious and responsible governance would know that indices of progress are developed over time and any development process translates into visible outcomes only in subsequent reports. Slamming Badal he said ''But Sukhbir would not know that, considering that he never knew the meaning of responsible and good governance.''

Proving his facts right Captain Amarinder informed that the GGI report was based on the data from 2014-15. The ease of doing business was also observed in 2017 when transformations of the sector under the newly elected government were still in process. Pointing to the Economic Governance indicator data used in the report, the Chief Minister said it related to 2016-17, thus reflecting the progress in the sector under the previous government.

Captain further accused Badal of not bothering to check out even the basic facts before coming out with his statement which does not have any remote connection with facts and figures.

The statement said, ''For 10 years, their (SAD-BJP) government messed up with Punjab on every count, destroying every sector and pulling the state down to the pits with respect to its social, economic and other key aspects of growth. No wonder the people threw them out in 2017, and in every election thereafter.'' Captain Amarinder further said that had Sukhbir spent a little more time in properly reading the report, instead of rushing headlong into criticising his government, he might have been spared the shame of being once again exposed as a liar and deceiver, whose only agenda was to make baseless allegations against the current regime, said the Chief Minister.

Criticising Badal,  the Chief Minister lamented that  Akali Dal has turned into a party with no ideology under the leadership of Sukhbir and his family. He further warned the Shiromani Akali Dal leader saying that if they continue to make a mockery of their party, the time would soon come when the party will get completely wiped out from Punjab’s polity.