The Special Task Force (STF) in Punjab seized 1 kg heroin, a Tata Xenon and money amounting to Rs 1.2 crore in a raid in Dinangar road of Pathankot's Mirthal village. 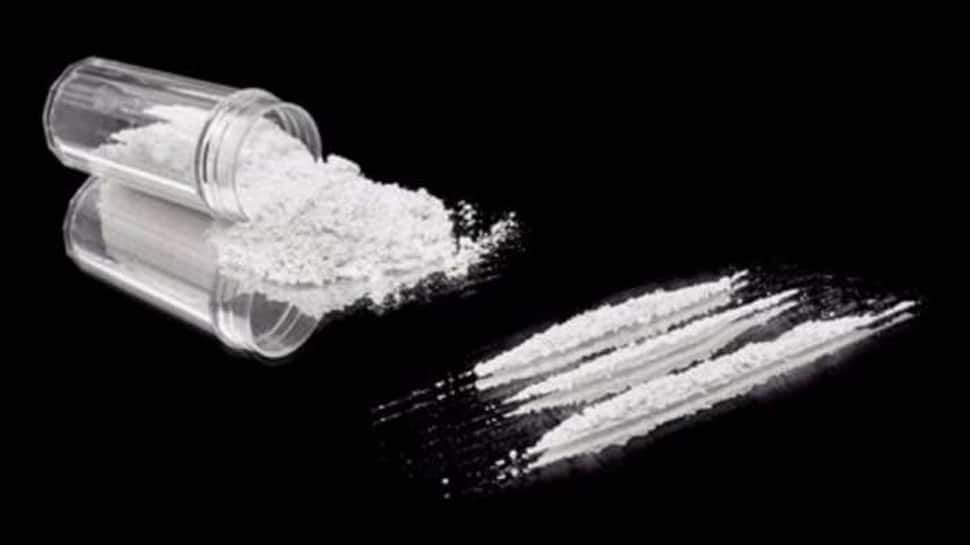 Pathankot: The Special Task Force (STF) in Punjab seized 1 kg heroin, a Tata Xenon and money amounting to Rs 1.2 crore in a raid in Dinangar road of Pathankot's Mirthal village.

The STF carried out the operation acting on an anonymous tip-off. A drug peddler, named Balwinder Singh alias Billa, was nabbed by the Ludhiana Police Force. His accomplices - Jagmanjit Singh alias Bhola and brother Ranjeet Singh - are absconding.

AIG Snehdeep Sharma of STF gave details of the operation to Zee Media. He said that other family members of Balwinder were also involved in the drug trade. Sharma further revealed that the seized heroin was placed at Billa's house by another drug peddler Ranjit Rana.

Rana has been named as one of the accused in a drug raid where 532 kg of heroin was seized by Customs department near Attari border in Punjab's Amritsar.

On June 30, Punjab witnessed its biggest drug haul wherein 532 kg of heroin, worth Rs 2700 crore, being smuggled in a truck through the trade route at the Attari border, was seized by the Customs department.

On July 21, the main accused in the case Gurpinder Singh, lodged in an Amritsar jail, died in police custody.