The expressway, which will pass through nine districts of UP, will connect Lucknow and Ghazipur. It will be the longest operational expressway of India, overtaking Agra-Lucknow Expressway, which is 302-km long. 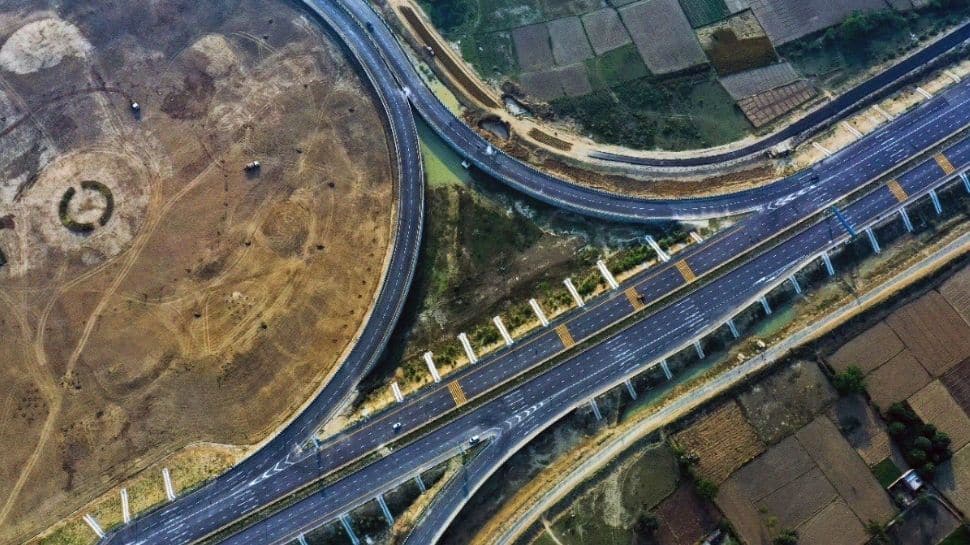 New Delhi: The much talked about Purvanchal Expressway at Karwal Kheri in Sultanpur district will be inaugurated today at around 1.30 pm. "The expressway has been the dream project of the state government and Chief Minister Yogi Adityanath. The project was completed in record time despite severe restrictions caused by the Covid pandemic," said Uttar Pradesh Expressway and Industrial Development Authority (UPEIDA) CEO Avanish Awasthi. This is considered a big "gift" of BJP ahead of the 2022 UP Assembly elections.

Here are some of the key points about the Expressway:

- The 341-kilometre long Purvanchal Expressway, connecting Lucknow with Ghazipur, will be the longest operational expressway of India, overtaking Agra-Lucknow Expressway, which is 302-km long.

- PM Modi will also witness an airshow by the Indian Air Force on the 3.2 km long airstrip constructed on the Expressway in Sultanpur district to enable landing and take-off of Indian Air Force fighter planes in case of emergency

- He will dedicate the project to the people almost three years after laying its foundation on July 14, 2018, in Azamgarh. 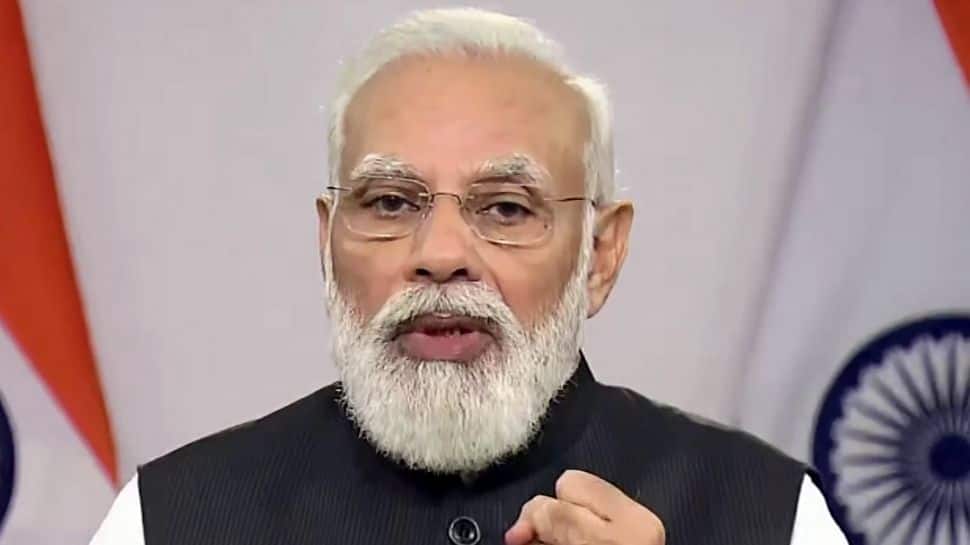 - The Purvanchal Expressway project was launched to spur development in the remote east Uttar Pradesh region that has lagged in infrastructure and industrialisation.

Know more about the expressway:

Post-mortem in hospitals allowed after sunset, know the previous rules